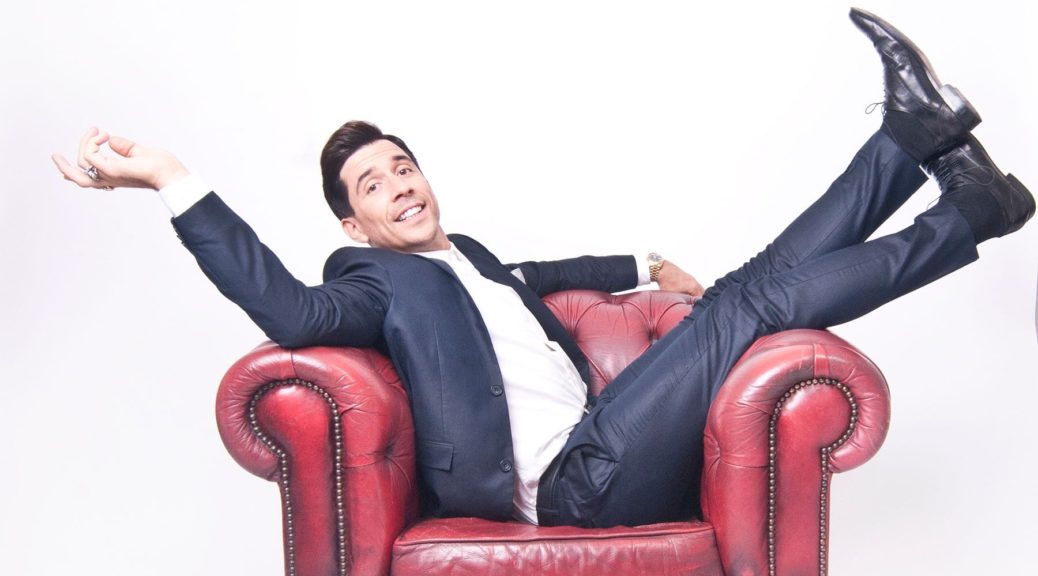 Multi-award-winning comedian, presenter, actor, author and scriptwriter Russell Kane is best known for the BBC Sounds podcast, Evil Genius which has become a flagship show and was the best performing original podcast on the platform. Russell’s other podcast Boy’s Don’t Cry also features regularly on the iTunes top charts for listened to podcasts and will return with a new series later this year.