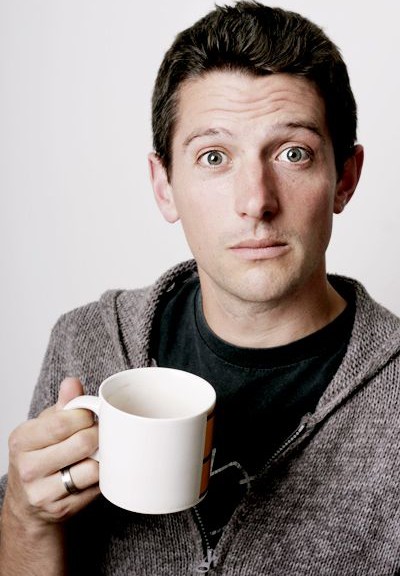 Stuart’s infectious banter channels the effortless charisma and quick-fire timing honed over a youth misspent as a street performer. He is equally sought-after as an act and an MC, performing regularly for Avalon, Off The Kerb, The Glee Club, The Banana Cabaret, The Comedy Company, Up The Creek and Bound & Gagged.
Even though he’s writing this in the third person, he finds it hard to describe his own style, so this is what fellow comic Paul Sinha said about him recently:
‘Stuart is simply brilliant with anecdotes galore displaying a wonderfully inventive, playful and deeply individual look at sex, sexuality and relationships. In addition, his street performing skills give him a persona that is warm, engaging and entirely suited to his material.’
Thanks Paul!