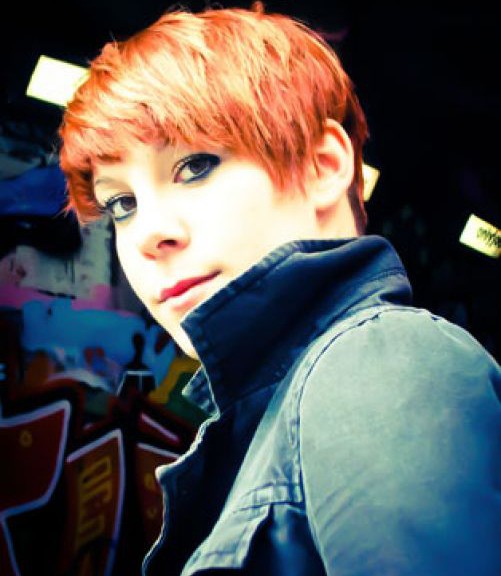 Suzi Ruffell began her stand-up career at just 23 years old. After only eighteen months of performing all over the UK this bright young comic from Portsmouth was nominated for the Leicester Mercury Comedian of the Year 2011.

Performing all over the country Suzi has quickly established herself supporting Alan Carr, Josh Widdicombe and Kevin Bridges on tour.

Ruffell’s first television appearance on BBC3’s Ed Comedy Fest Live and is soon to be performing on Comedy Centrals ‘Live From The Comedy Store’.

She also recently recorded a two hour XFM Comedy Special as one of their featured comedy rising stars. Also she has been heard on Radio ones Lolz Lounge click here to watch the radio and Stephen K Amos’ Radio 4 show.

Away from stand up Suzi is also a talented writer with her latest script a collaboration with award winning writer Jon Brittain being nominated for a BAFTA Rocliffe New Writing Award which is now in development with BigTalk Productions. She has written for 8 out 10 Cats, The Last leg, Twit of the Year and Stand Up For The Week.