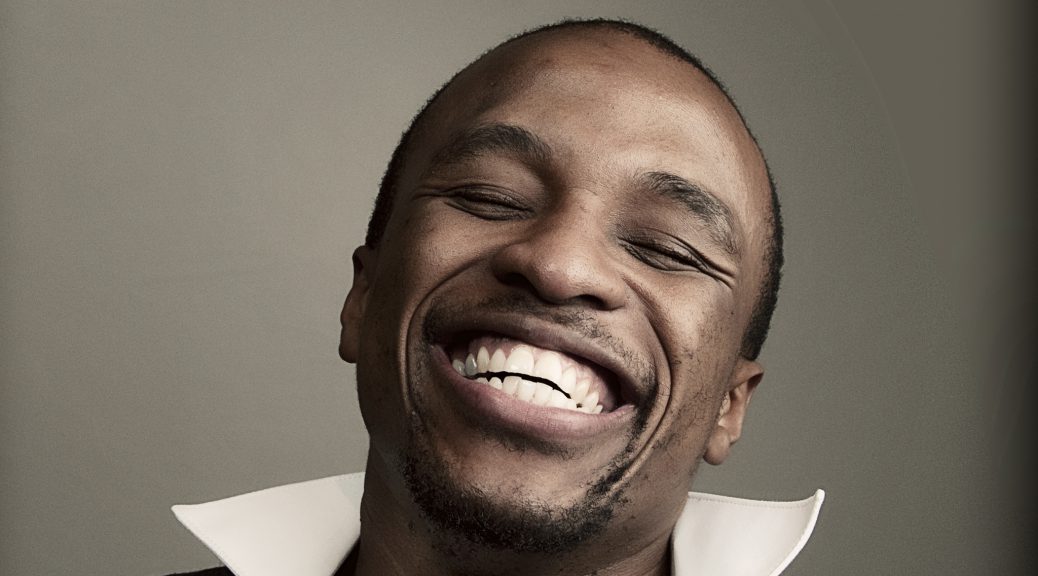 Award winning and Emmy nominated comedian, Tats Nkonzo is regarded by The Star newspaper as, “One of the best things to happen to South African comedy.”

Tats hosted South Africa’s Got Talent, won the Montreux Comedy Festival 2014 and made his Edinburgh debut in 2015 with The African with Wifi, which received fantastic audience numbers and reviews. He made his Australian debut at the Perth Comedy Festival this spring, recorded upcoming BBC Radio 4 series, Welcome to Wherever You Are and recently returned to the UK for a run of gigs in London, as well as popping over to the continent for a sold out solo show at the Rotterdam Comedy Festival.

“A rising star set to break out as a comic force to be reckoned with”- CNN, African Voices – Trevor Noah