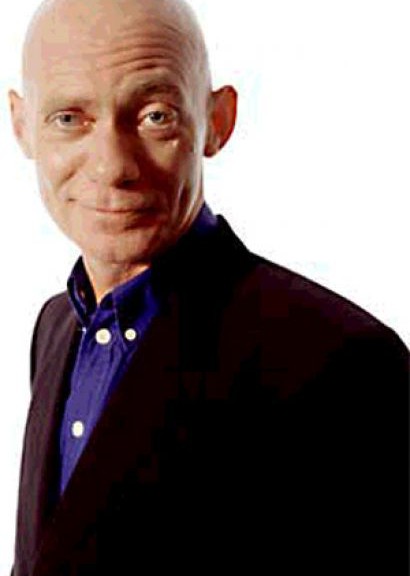 Comedian, writer and actor Tim Clark is one of the brightest lights on the national comedy scene and a familiar face on television. His regular appearances at live venues throughout the country and especially at The Comedy Store and Jongleurs keep his wit sharp and his material fresh. His striking looks, quick wit and affable nature has made sure that Tim makes an instant impact on his many TV and radio appearances.