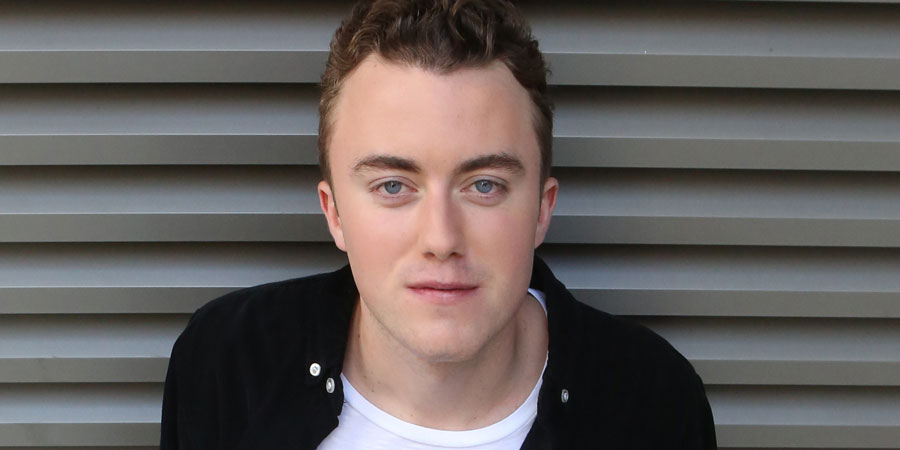 At 19 years old, Tom Lucy is one of the youngest professional comedians in the UK and one of the most exciting new talents on the circuit.

Having won the prestigious Leicester Mercury Comedian Of The Year 2016 and The Comedy Store King Gong 2014 you’ll need to catch this young talent while you can.

Tom’s first stand up gig was at the tender age of 16, he now performs regularly for some of the UK’s top clubs including The Glee Club, Komedia and Up The Creek. He is also the youngest comedian ever to perform professionally at the London Comedy Store.

In 2015 Tom flew to New York to perform at the city’s famous comedy clubs such as The Comedy Cellar. Following that, Tom toured Ireland with comedian Al Porter.

In the last six months, he has supported some of the UK’s leading comedians on tour including Jack Whitehall, Russell Howard, John Bishop, Seann Walsh, Russell Kane, Harry Hill and Simon Amstell.

“Too young, too good” John Bishop

“Outstanding young comic and one to watch. Headed for great things!” Harry Hill

“Easy to see what the fuss is about” Bruce Dessau, Beyond The Joke