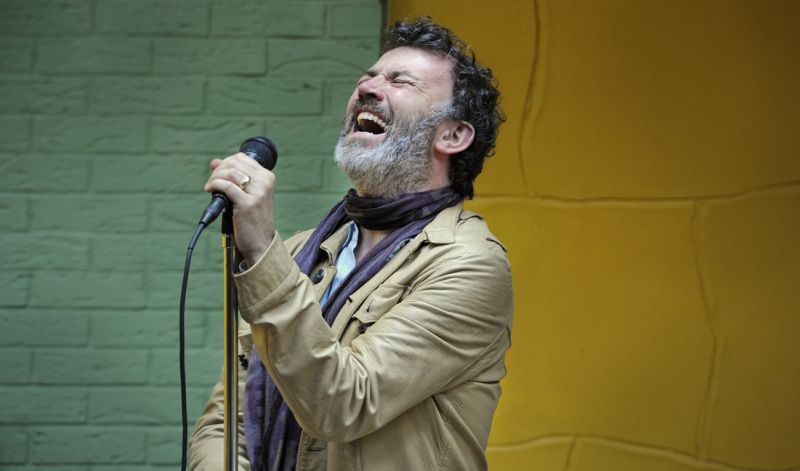 A legend in Ireland, TOMMY outsells any other Irish comic. His record-breaking ticket sales extend across the world, including the UK, USA and Canada. Currently performing a sold-out tour of Australia and New Zealand – which includes two performances at The Sydney Opera House – TOMMY will return to The Soho Theatre in London’s West End during January and February 2014 before embarking on his European dates.
TIERNAN’S mastery of stand-up allows him to take risks other comedians dare not. Through hilarious story telling and a high energy, non-apologetic delivery he is continually challenging his audience who
can be confident they are in safe hands. To see TIERNAN live is a rare treat, as his stories unfold and themes are elaborated his performance mesmerises as his lyrical way with words make you laugh harder than you’d ever believe possible.
“Joyful, uplifting, inspirational and breathtakingly funny,
 he has a comic ferocity resembling that of Billy Connolly”
THE TIMES
“Bright, original and refreshingly funny”
THE NEW YORK TIMES *****
“Tiernan confirms how good traditional stand-up can be”
THE GUARDIAN