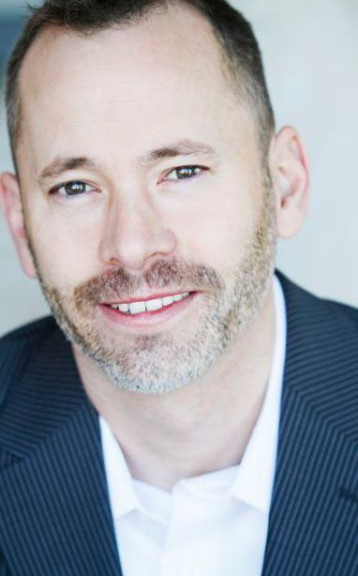 Wade McElwain is an international award winning comedian.
A seasoned veteran (broke with no other options) he travels the world hustling words for change both figuratively and literally.
Host of the NFL International Series at Wembley in 2010, Wade has carved a niche for playing big venues where he is often forgotten for the real stars. No biggie.
Wade is an accomplished TV Producer and Social Media Whore who peddles anything from gameshows, cooking, travel, sports & of course comedy.
Catch Wade at the 2011 Edinburgh Fringe Festival premiering his new show ‘Comedic Dysentery’.