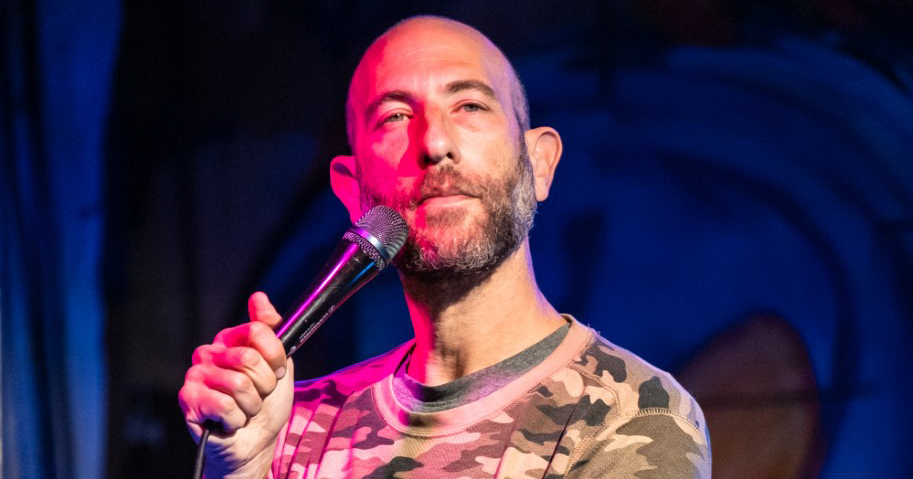 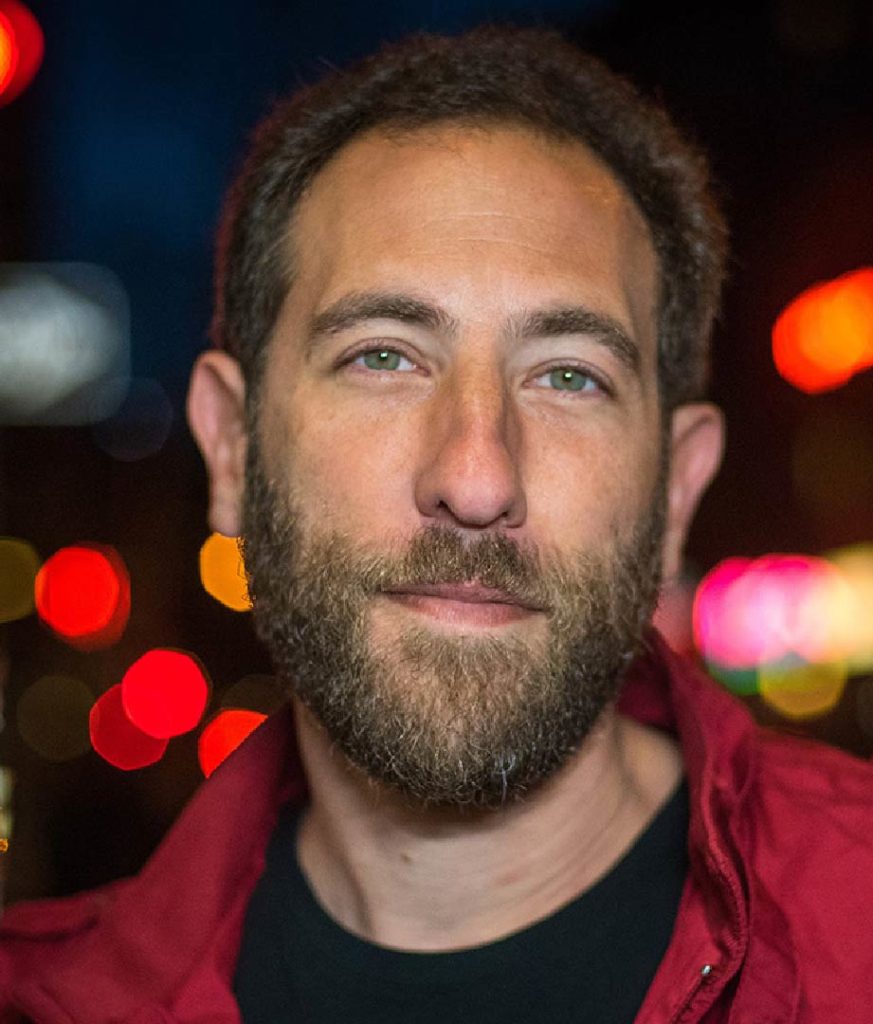 Ari Shaffir is best known for the storytelling show he created and hosted on Comedy Central called “This Is Not Happening.” His last Netflix special, Double Negative won a Grammy for best comedy special before the award committee realized it was too filthy and didn’t represent the high standards that the Grammy’s has long since stood for so the honor was stripped from him. Ari has had numerous appearances on the Joe Rogan Experience podcast, as well as WTF with Marc Maron, The Adam Carolla show, Your Mom’s House. His own podcast, Ari Shaffir’s Skeptic Tank is a chart topper that comes out every week wherever you watch or listen to podcasts. He is the reigning president of the LOS podcast to which he has no affiliation. And he placed first in the non-steroid category of the legendary Sober October challenge, which he also destroyed shortly thereafter.

The deal is, this is a dirty show. It’s not all offensive but definitely some parts are offensive. So don’t bring that one friend in your friend group who makes that tsk noise a lot. Just tell them you’re doing something else or your grandmother died or your grandmother killed somebody and you gotta be a character witness. Whatever. Just don’t bring them. But everybody else for sure come. Ari puts on a great show every year of all new material and he brings great openers. So it’s just a really funny night of legit mainstream standup and you’re going to have a great time every time.