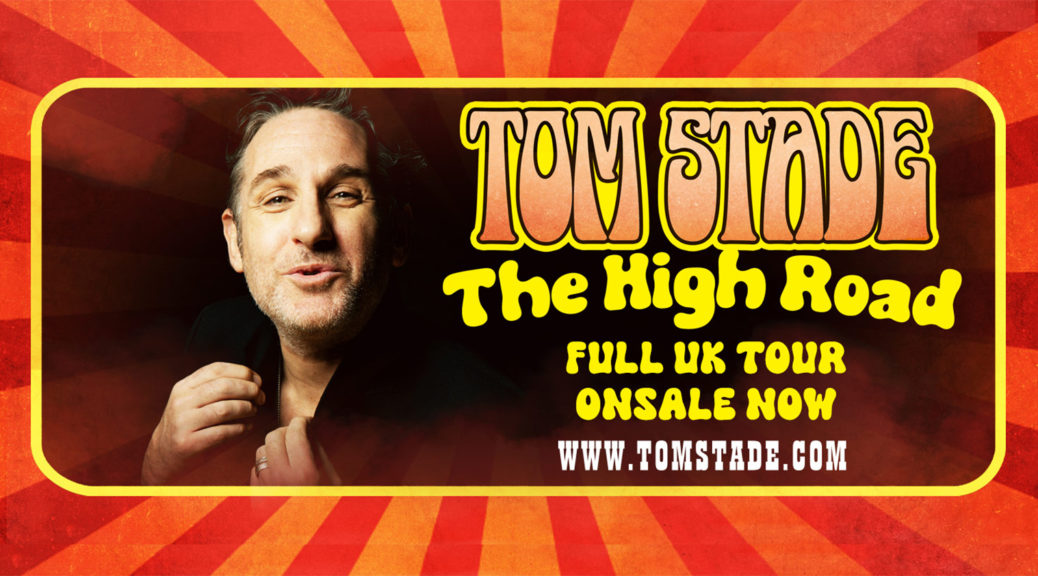 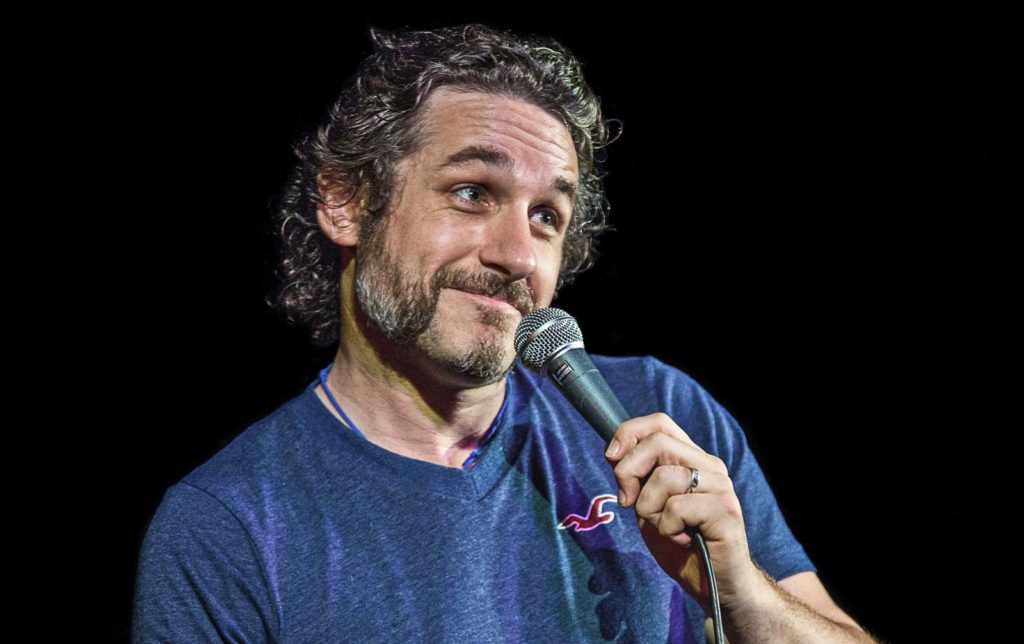 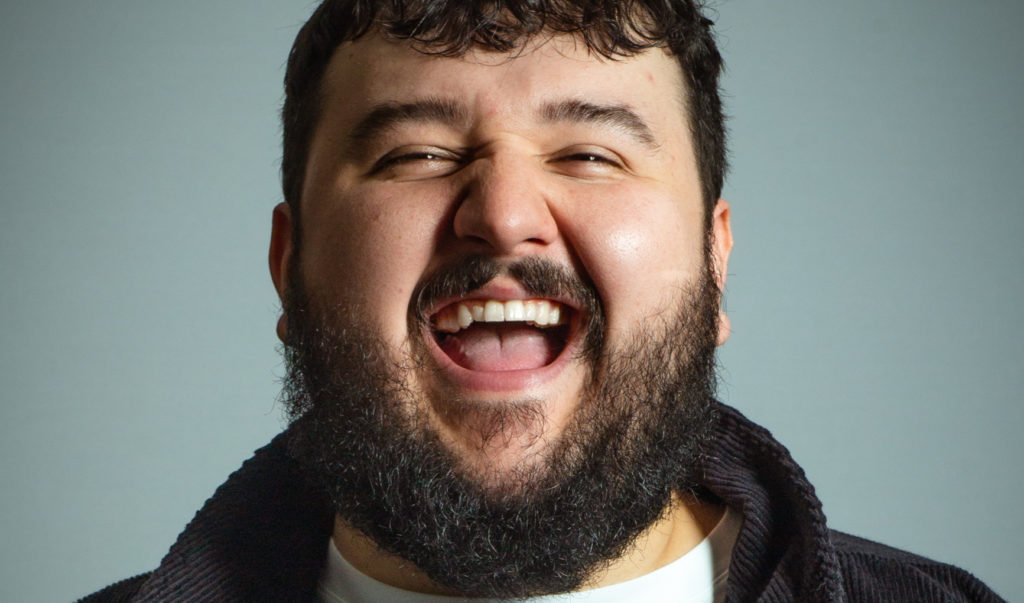 For the first International Comedy Club nights since the Covid pandemic,  and on his first return to Switzerland since 2010, we are delighted to bring a short run of exclusive, intimate shows from one Canada’s finest stand up’s, TOM STADE, with his current, hilarious,  critically acclaimed UK tour.

with support from Gareth Mutch (Sco)

During these turbulent times, Tom has been flying by the seat of his pants and trying to remember what was important before responsibility and fear got in the way.  He’s simplified his life; sold his house (and most of his retro possessions) and embarked on his latest round of misadventures.

Join him, on a no-holds-barred trip as he tackles all manner of gritty issues: What does Lovehoney have to do with covid?  Can Vicks Vapour Rub be used as a lubricant? How far would your dog go to protect you and what does Grandpa really want for Christmas?

With impeccable style, and his usual sense of mischief, the Canadian comedy legend goes to places that others dare not tread.Join this hilarious trip as Tom travels the High Road…

As seen on Ch4’s Comedy Gala, BBC One’s Michael McIntyre’s Comedy Roadshow, The John Bishop Show, Live at the Apollo and much more…

“SO COOL HE COULD WELL BE THE ANSWER TO GLOBAL WARMING. GLORIOUSLY FUNNY”

in an arena.” Mail on Sunday

“Swagger of a rock star, charisma of a talk show host.Hilarious.See for yourself before the secret gets out.” Warrington Guardian