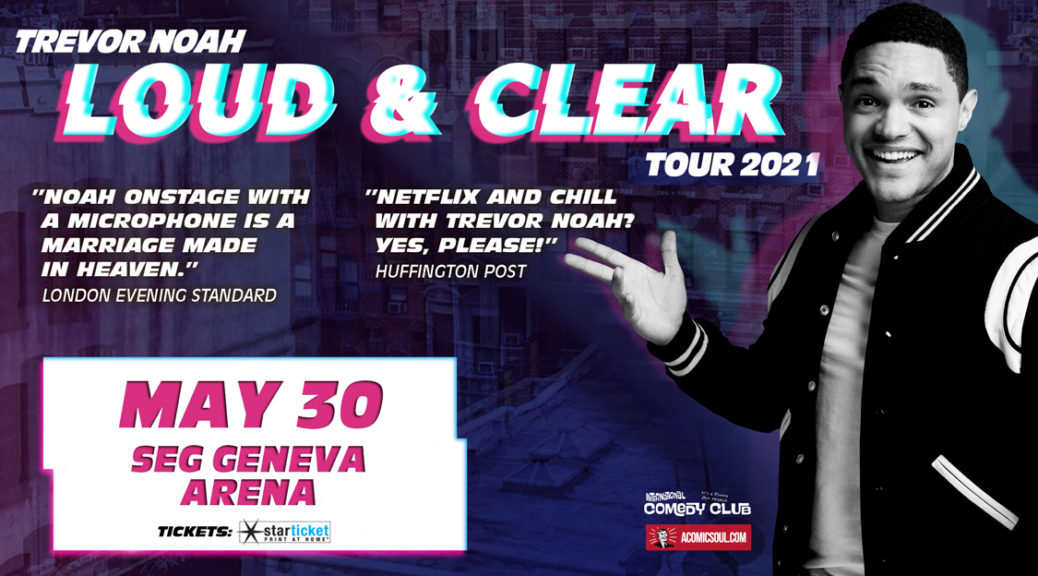 **Due to government directives about public gatherings during the current Covid-19 situation, this SOLD OUT show has been rebooked from 06.06.2020 to 30.05.2021. All purchased tickets will remain valid for the new date and refunds will be available until 25.09.2020, if desired. Our sincere apologies for any inconvenience caused.**