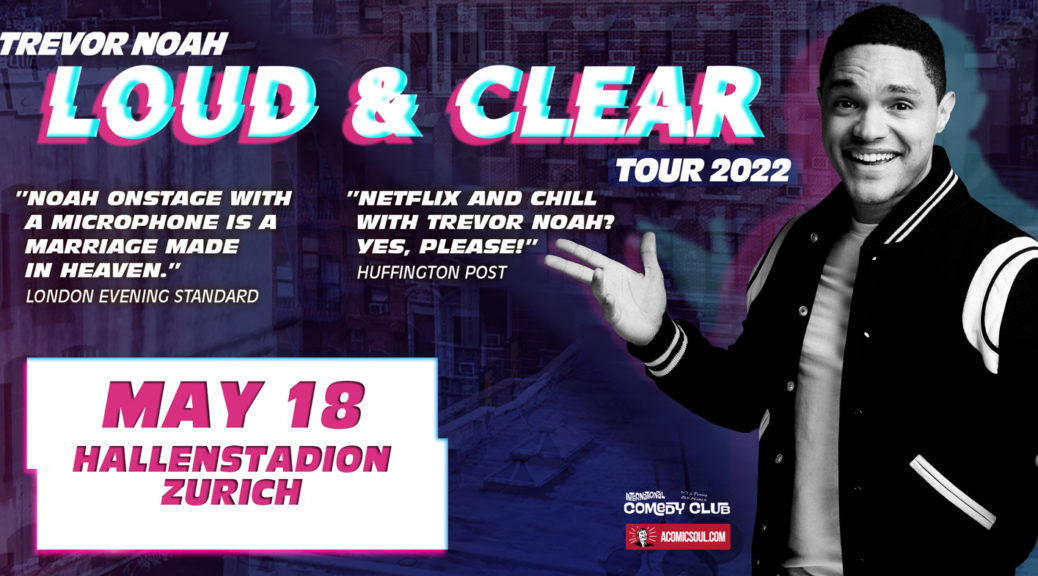 **Due to government directives about public gatherings during the current Covid-19 pandemic, this SOLD OUT show, rescheduled from 04.06.2020 to 31.05.2021, is now RE-RE-SCHEDULED to 18.05.2022. All purchased tickets will remain valid for the new date. Refunds available for a limited period. Sincerest apologies, once again, for any inconvenience caused.**