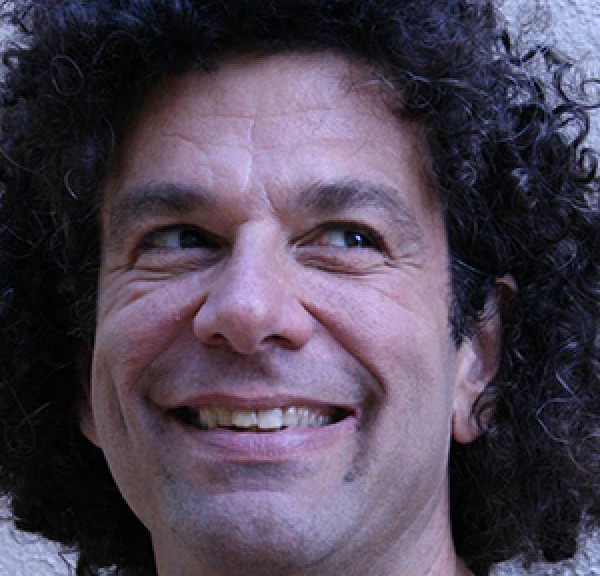 Al Lubel became a lawyer to please his mother and a comedian to please himself (which did not please his mother). After graduating from law school in Florida, Al moved to Los Angeles, passed the California Bar Exam on his first try and wouldn’t you know it, immediately began the practice of stand-up comedy.
Lawyer by day and comedian by night, Al was doing justice to neither. At comedy clubs, the crowds would stare, in court, the juries would laugh. Al gradually began getting work on the road, soon becoming a full-time comic. “I realized I had to give up the practice of law when clients began calling me for legal advice at places like the St. Louis Funny Bone.”
So, Al quit the law. This was a good decision, because within a year he won the $100,000 Grand Prize for comedy on Star Search. Doing the “The Tonight Show” was a childhood fantasy, so when Al heard that Johnny Carson was retiring, he auditioned and became one of the last comics to appear with Johnny. More recently, Al just made his fifth appearance on the Late Show with David Letterman.
Even though comedy is his first love, Al admits to missing the practice of law. “I’d like to have one more trial, something serious like a murder trial because as my client’s fate hangs in the balance I’d like to see his reaction when I whisper in his ear…I’m a comedian!”