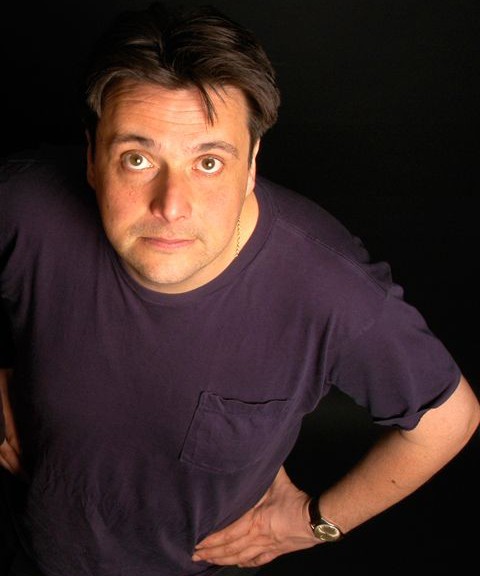 Scottish comedian Alan Francis first came to the attention of comedy audiences when he won the So You Think You’re Funny award in 1991.
In 1995 he co-wrote and co-starred in Jeffrery Dahmer Is Unwell at the Edinburgh Festival, and in 2002 he presented his one-man show Clobbered there.
He has worked as a writer/performer on Alistair McGowan’s Big Impression, BBC Scotland’s Pulp Video and The 11 O’Clock Show.
On radio, Alan co-starred in Radio 4’s The Alan Davies Show and has also contributed to Alan’s Big One FM and Radio Five Live’s The Treatment.