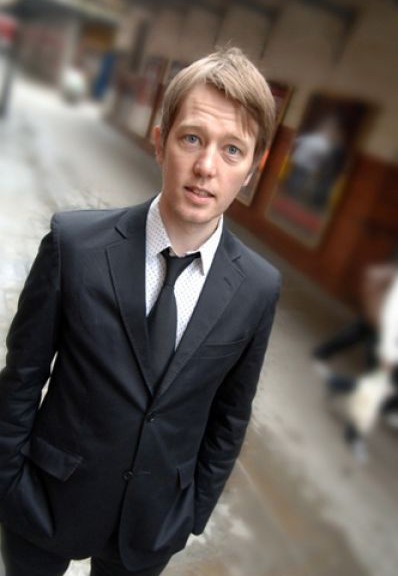 Alun Cochrane is a no-nonsense comedian who specialises in funny nonsense. Much of his comedy begins simply as something hes seen, heard or felt in his own life, or in the street, or the kitchen, or anywhere and from that it blossoms into a highly amusing anecdote or a strange flight of fancy.
He has several television appearances to his name, most recently Michael McIntyres Comedy Roadshow hes also often seen on Eight out of ten cats, Mock The Week, and has appeared on Soccer A.M and Live At The Comedy Store.