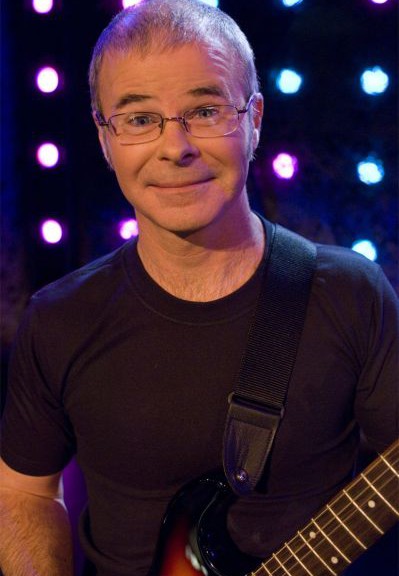 A first class guitar-wielding comedian with a captivating voice and wickedly dry sense of humour. Andy Askins has an expertly crafted routine littered with an eclectic mix of offbeat comic songs and parodies. Popular songs have been rewritten and given a perverse twist to tremendous comic effect.
His impeccable timing and quirky songs never fail to leave the audience laughing hard. Andy is also a firm favourite of the Armed Forces, recently travelling to Iraq and Afghanistan to entertain the British troops.