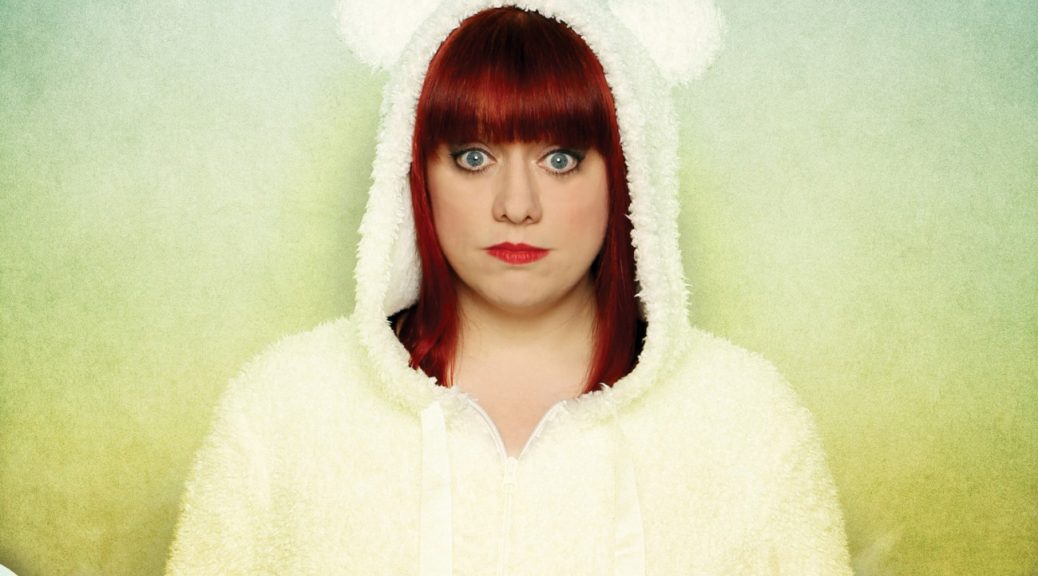 Here are some things that people have said about Angela:

“a beautifully paced performance that was aided by the consistent quality of her jokes, many of which showed a great skill with self-deprecation. ” Chortle

“Angela Barnes is a brilliant new comic with an excellent on stage persona. Her acidic tone of delivery and deftly crafted, punchy material make for a very funny set.” Trevor Lock

“easily the most comfortable on stage, with the best jokes and delivery” Fringe Guru

“This is a lady who is confident in the way she attacks her one liners and punch lines, her easy going manner really drew the audience in” Fringe Review