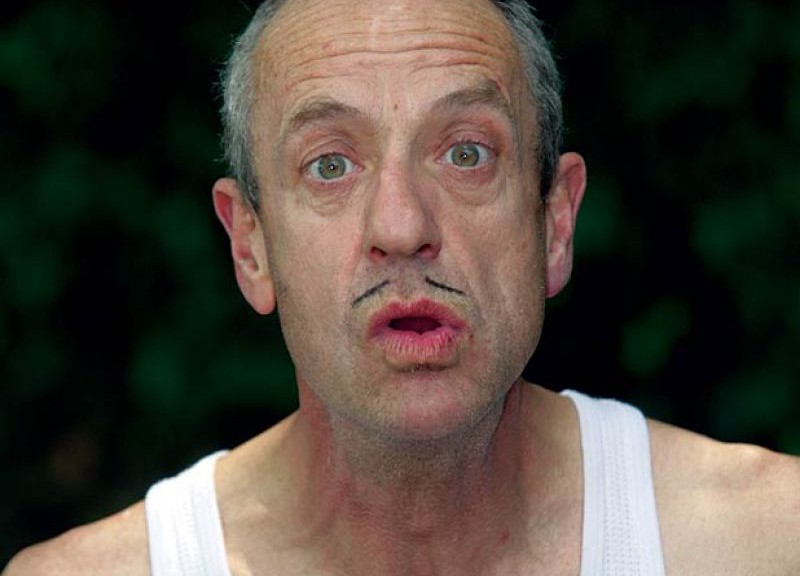 Arthur Smith has become one of comedy’s elder statesmen: an Edinburgh Fringe stalwart and a club compere since the early days of the alternative scene, he still uses many of the same gags today.
He’s also become a regular on Radios 2 and 4, one of TV’s Grumpy Old Men, and a writer whose best-known work is the World Cup play An Evening With Gary Lineker and his own bestselling 2009 autobiography “My Name Is Daphne Fairfax”.
Arthur was one of the very first UK comics to headline a show in Switzerland in 2006 and has since reluctantly been burdened with the very dishonourable title of Official Ambassador for International Funny Laundering with which he his entirely underwhelmed.