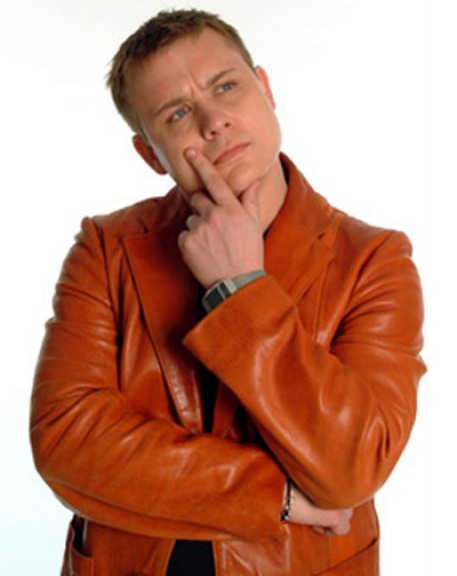 Over the last few years, Barry has established himself as an extremely accomplished comic performer, writer and actor. As well as performing stand up on the UK and International comedy circuits, he is working on a number of projects for television including If.comedy award winner Brendon Burns’ BBC Pilot, Burns Unit. As well as being a popular compere, Barry regularly headlines gigs around the UK. He has also performed in New York, Singapore, Dubai, Oman, Ireland, France, Switzerland, The Melbourne Comedy Festival, Glastonbury and The Reading and Leeds Festivals. TV stand up includes The Comedy Store Live (Paramount), The Stand Up Show (BBC1) and Net.Comedy (Carlton).