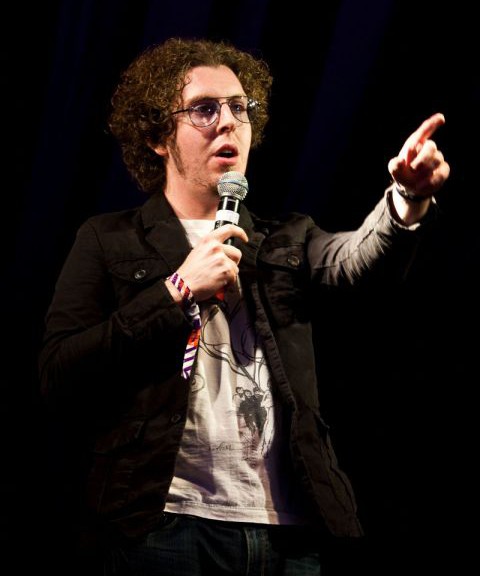 Carl started performing stand-up regularly in 2005 and quickly established himself as one of the most exciting new comics climbing the comedy ladder. His conversational style and silly sense of humour have seen him win a host of awards and become a regular act and MC at clubs all over the UK and internationally.
The reason why Donnelly is one of the highest-rated emerging stars on the UK circuit is his incredible ability to turn the seemingly mundane existence of the 21st-century slacker into gripping, unmissable stand-up. In Donnelly’s hands, something as simple as getting out of bed can be the springboard to a hilarious anecdote The Guardian