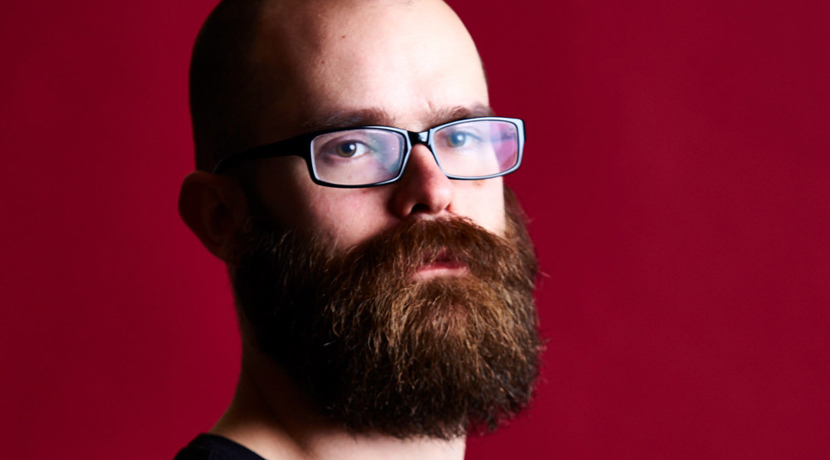 Chris Betts has performed all over the world, and has quickly gained a reputation for being one of the smartest and funniest acts on the circuit.
He began his comedy career in Montreal, Canada and has since performed all across Europe and North America.  He’s made appearances at comedy festivals all over the world including Edinburgh Festival Fringe, SXSW and the Zulu Comedy Festival.
Chris was chosen as part of the prestigious Pleasance Comedy Reserve at the 2014 Edinburgh Fringe Festival and he returned to the following year to perform his successful debut solo show, Social Animal.
In 2017 he will record a special for Sirius XM and return to the Edinburgh Fringe.  He has been published in the Huffington Post and the Alarmist and voices a number of characters in the cult hit animated comedy Sam Sweetmilk.
“An enticing prospect, a Canadian who deals in off-kilter thoughts sharpened by the occasional prod at taboo topics.” – The Independent
“A confident style… a glint of steelier edge.” – Chortle
“Tremendous.” – Such Small Portions
Advance Ticket Sales