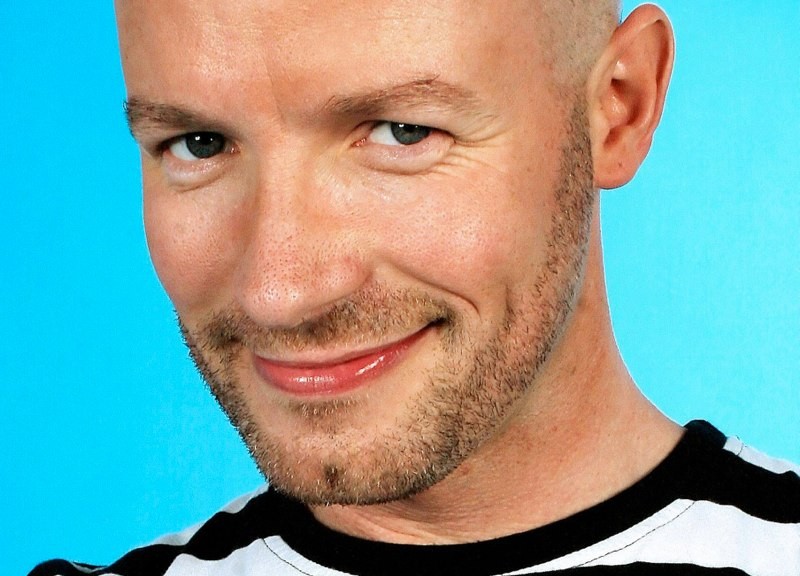 Craig Hill’s first public success came at age ten when he won a local talent contest in his native East Kilbride, impersonating the biggest divas of the day. He never looked back, going on to study Drama at Queen Margaret College, where his comedy characters as well as his ability to improvise new material led him naturally, but not directly, into stand-up. He was still an actor when a friend secretly booked him in for an “open spot” in 1998. So terrified that he had to be shoved on stage, it was his first ever comedy gig. The audience absolutely loved it—and so did he. Craig was hooked.

In 2014 Craig marked 15 consecutive years of solo shows at the Edinburgh Festival Fringe—with an unprecedented history of selling out his entire season every year. He was honoured to act as an ambassador representing all Edinburgh’s festivals (including the Fringe and the International) for gala events in New York and Toronto. He performed at the London Palladium stage in 2008 to a rapturous reception and the same year hosted star-studded, variety show Forbidden Vaudeville especially produced for Lord Andrew Lloyd Webber’s prestigious Sydmonton Festival.

Already much-loved as one of the stars of the Sydney International Comedy Festival, Craig’s 2012 smash-hit debut at the Adelaide Fringe and subsequent sold out season at the Melbourne International Comedy Festival as well as Sydney and Perth International Comedy Festivals saw him returning to repeat these successes in 2013 and again in 2014. Other international work includes Montreal’s Just For Laughs Festival where he hosted the prestigious “Britcom” series as well as Bubbling With Laughter and his storming gala performance, recorded alongside an all-alumni line-up, saw him featured on UK TV’s The Best Of Just For Laughs. He has also performed in Toronto, Paris, Madrid, Barcelona, Berlin, New York, Singapore, Amsterdam, Brussels, Ghent and Athens. He guested on Australian TV’s most popular panel shows Good News Week, Spics & Specs and has hosted Sydney Comedy Festival’s national television showcase Cracker Night for several years.

Each year his new Edinburgh fringe show goes on to successfully tour throughout the UK and internationally, his live tours consistently rank amongst Scotland’s fastest selling live comedy events, he regularly hosts the Hogmanay street party event in Inverness and is in great demand for corporate event. Craig is firmly and deservedly established as one of the country’s best-loved entertainers.