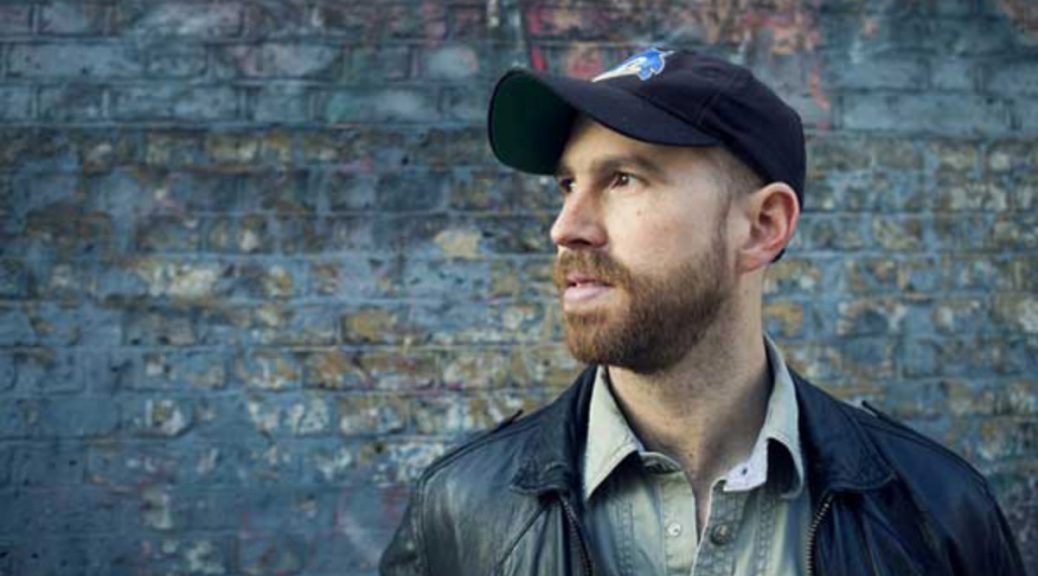 Damian Clark burst onto the UK comedy circuit in 2012 where his high-octane observational stand up has certainly caused some waves. Clark’s infectious energy and childlike outlook has had audiences in hysterics from the get-go and was snapped up immediately to appear on BBC3 & Comedy Central.

Before touching down in the UK, Damian made Ireland his home and became regular features in RTE’s IFTA Award-winning REPUBLIC OF TELLY, comedy panelist in TV3’s THE APPRENTICE: YOU’RE FIRED! plus wrote & co-starred in I DARE YA! (‘Critics’ Choice’ – The Irish Times, ‘A Smash Hit’ – The Sunday Mirror) which became the highest rating Irish comedy debut to date.

Damo’s rambunctious and uplifting stand up continues to tour clubs & festivals all over the UK, Ireland, Europe and beyond. Now is the time to catch this raw talent as he stands on the cusp of super stardom.

Clark had the audience reeling with laughter…he is scorchingly funny and charmingly engaging.

There is barely a bad word to say about Clark: distinctive and possessing a comic talent beyond his years, both biological and mental.