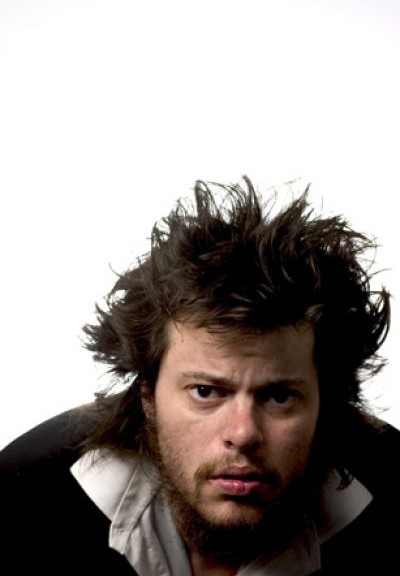 Dan Atkinson is a prolific comedian and comedy writer. Having cut his teeth on the UK live circuit over the past ten years, he is a natural compere and exciting live act. His reputation as an intelligent, big-hearted comic is well deserved.
His exciting debut Edinburgh show in 2007 Knows he Knows Nothing reeled the audiences in and this was followed up in 2008 with The Credit Crunch and other Biscuits which played to top reviews and total sell-out crowds for the entire festival run. He is a regular fixture at the festival as the host of the anarchic yet cerebral Comedians Countdown.
He is resident Sunday compere at Londons famous Up The Creek club.