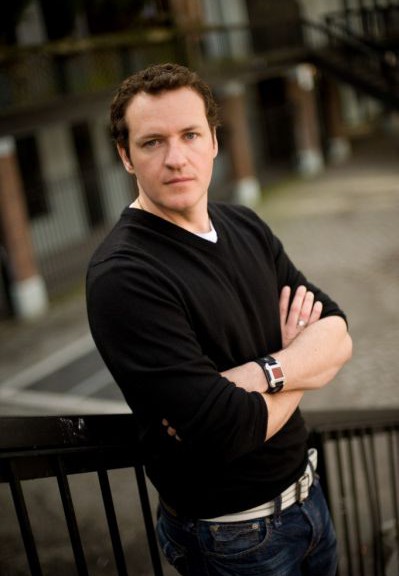 Dan Quinn is a natural storyteller. With tales taken from his life he has become an international headliner. He tours Canada, the U.S, the U.K. and recently did his first shows in Amsterdam. He has opened for Russel Peters, Tracy Morgan, Rob Schneider, Bob Saget and Tom Green.
His comedy is honest, personal edgy, relatable and always funny. Winner of The Canadian comedy competition at Just for Laughs, Chosen Best of the Fest, Moncton Comedy festival, Vancouver Comedy Festival. He has been seen on CBC, CTV and the Comedy Network and heard on XM Radio.
His DVD “The Stuff i wanted to say has sold over 5000 copies.