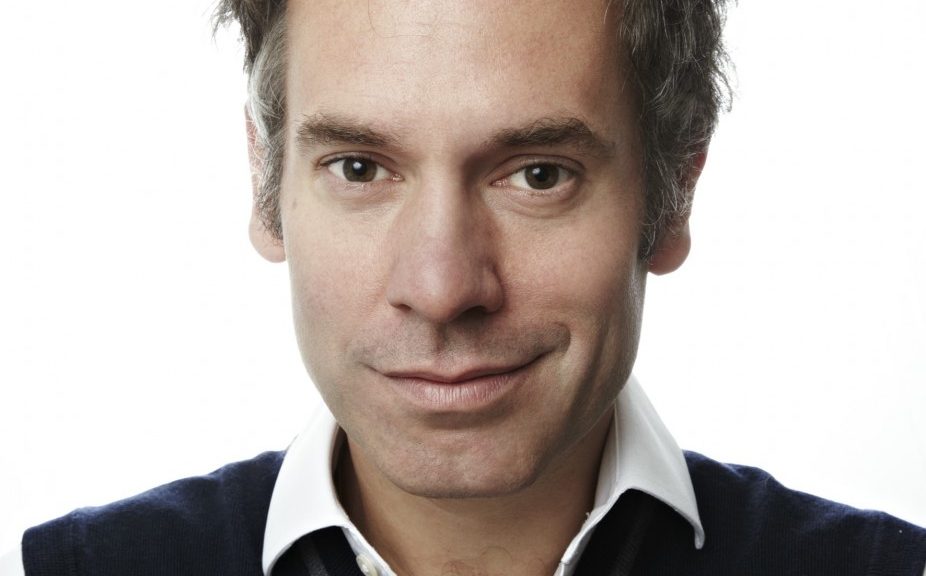 A veteran of almost ten years on the circuit, and three full-length Edinburgh Shows, Dominic started out as a character comedian, making his name with a multitude of silly characters including The Upper-Class Rapper, Ludwig The Bavarian and Morris The Morris Dancer. He has performed at every major UK comedy club and all over the world from Shanghai to Sheen, Croatia to Croydon, from Singapore to Swindon.

He is now one of the most in-demand comperes and is resident host at Downstairs At The King’s Head, London’s oldest comedy venue.

Dominic is also one of the UK’s leading voiceover artists and, by day, will be found running from studio to studio in London. He has voiced thousands well-known advertising campaigns, documentaries, sports programmes, as well as the occasional cartoon series – most recently Roary The Racing Car with Peter Kay.

On television, he currently presents Sky Comedy Close-Up and has numerous other acting credits to his name, including Jez, the camp salsa teacher, in Murder In Suburbia, various roles in Titty Bang Bang, Sam’s Game with Davina McCall, Spy TV, Eastenders and others.

His many radio appearances include an extended residency on Radio 4’s Loose Ends in the lead up to the general election of 2000, with his Victory Speech By The Apathy Party earning special acclaim. While numerous stage appearances include Romeo in Romeo And Juliet, Clarence in Richard III and a highly successful Lord Fancourt Babberley in Charley’s Aunt. He hosts two podcasts – Comedians Talking and Commodity Watch Radio.

He is also an active private investor with a keen interest in the resources sector, in particular mining and energy stocks.

‘Viciously funny and inventive – Frisby is a comic catch.’ THE GUARDIAN

‘Clever, well-balanced, painfully-funny sketches, written and performed with tremendous skill. Frisby is a triumph.’ THE STAGE