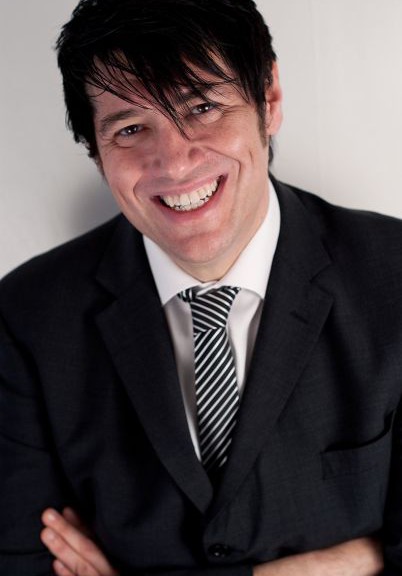 Doug is the most exciting of the new breed of contemporary British “Mind Readers” “Mind Magicians” or “Psychological Entertainers” but is probably best marked out as being the only one with a sense of humour.
He has been described by TimeOut magazine as “the UK’s best kept entertainment secret”. The Metro newspaper said “one of the funnier more entertaining mental illusionists”
Constantly in demand Doug performs around the world at Theatres, Comedy clubs, Universities, Corporate events, Arts Festivals, private functions as well as trade show work, conference hosting and awards ceremony hosting.
Doug is not a magician, clairvoyant or a hypnotist, everything he does is achieved though application of principles learned in his previous career spent working in Advertising Agencies: Persuasion techniques, statistics, insight into the way people think and make decisions, along with those two key advertising skills – Cheating and Lying.