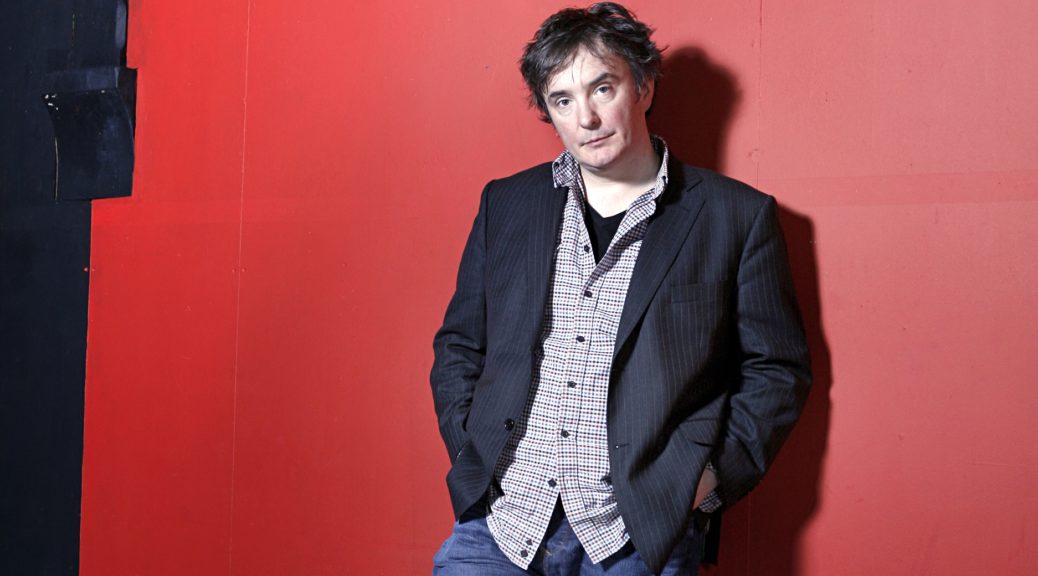 Dylan Moran is a comedian, actor and writer who, in 1996 at the Edinburgh Fringe, became the youngest ever winner of the Perrier Award. He went on to co-write and star in Black Books which won two BAFTAs. Other notable screen roles include Notting Hill, Calvary, Shaun of the Dead and Run Fatboy Run. Moran has toured the world many times, including versions of his show as far afield as Kazakhstan, Ukraine and across the US. His last tour, Off the Hook, took in 149 dates across the globe.