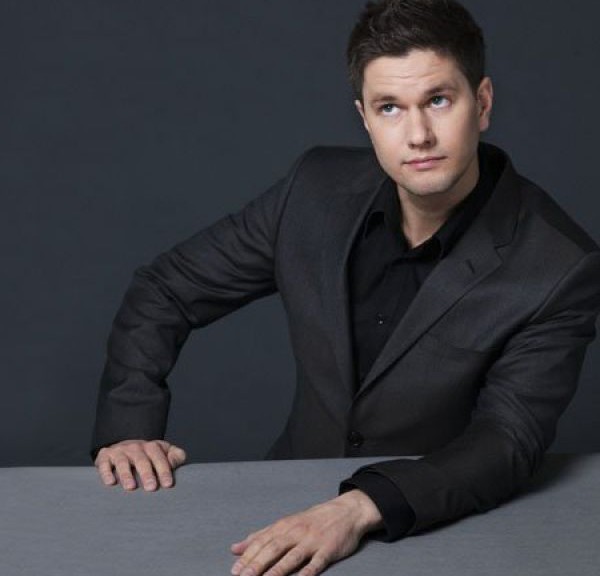 Fredrik Andersson is better known on the Swedish Comedy club circuit and writing & performing comedy for TV such as the Swedish version of Balls of Steel.
Since last October Fredrik has been living in London and plans to be as successful on the British comedy scene as he is in Sweden. Since arriving he has debuted at all the major London clubs, featured in the Edinburgh Fringe show ‘The Stockholm Syndrome’ and recently performed at the Leicester Comedy Festival.