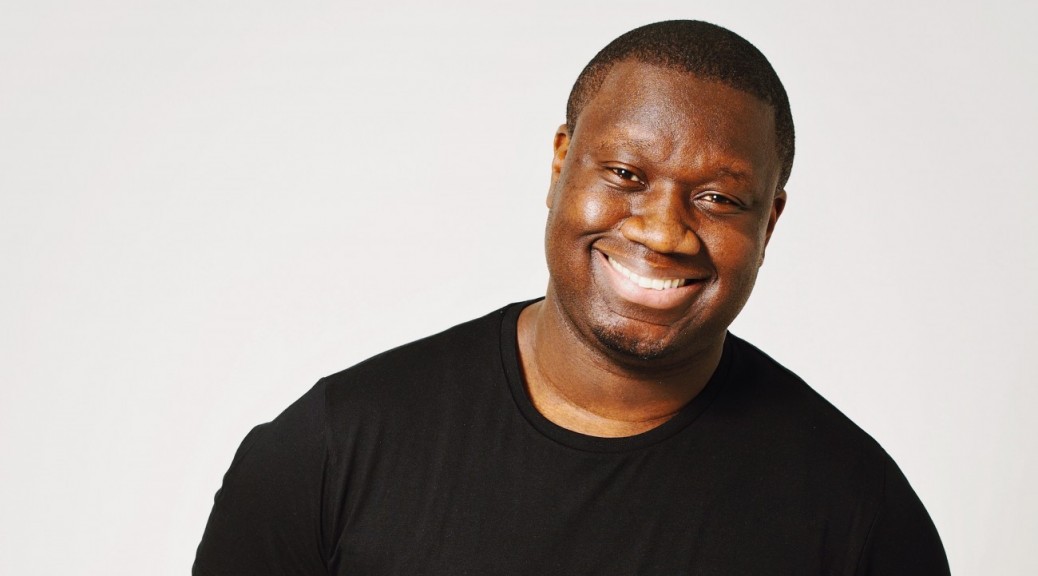 With his trademark charm and charismatic style, Funmbi has seen himself a brilliant 2015. Having most recently performed on The John Bishop Show (BBC One), Funmbi will shortly be appearing on The Blame Game (BBC One Northern Ireland) as well as being a regular guest on I’m A Celebrity Get Me Out Of Here! Now! (ITV2).

He will also be embarking on a miniature tour during Spring 2016, following the success of his sold-out Edinburgh show Funmbi Omotayo: Legal Immigrant. The show follows Funmbi‘s childhood travels, from London to Lagos and back again, highlighting the hilarious stories that have come from him feeling like a fish out of water.

“A charming young comic…he’s got the jokes to back up his charm. Soon, he could be playing to thousands” Time Out

“Plenty of original insights and honest home-truths to enjoy” Chortle

“A classy young stand-up and, a headliner in the making” London is funny