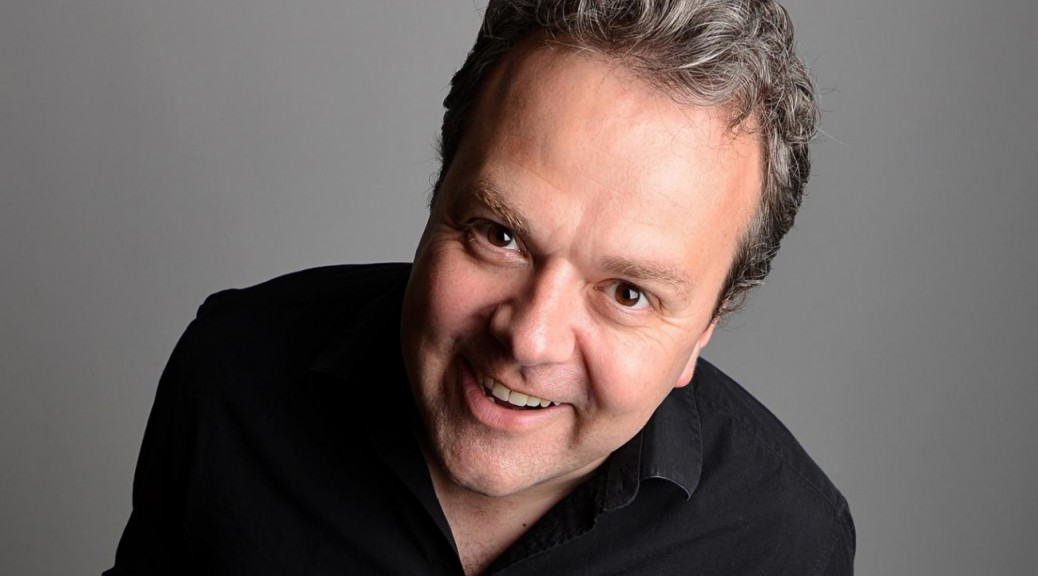 Hal is one of the top comedians working in the UK today, as well as being a highly accomplished writer and actor. Over the last year he’s made his second appearance on The Royal Variety Performance hosted Live at the Apollo, was the guest comic in the final of The Great British Bake Off: An Extra Slice, he’s also appeared on Would I Lie To You? Have I Got News For You, Sunday Night at the Palladium, Mock The Week, Pointless Celebrities, Alan Davies: As Yet Untitled and wrote and performed in his own Radio 4 sitcom Hal.