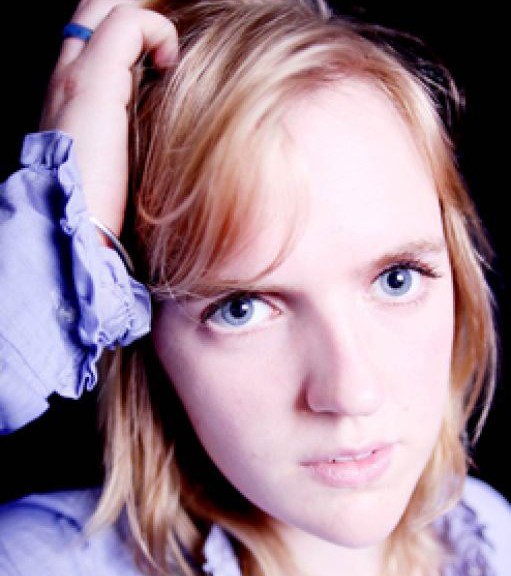 Sometime gallerist and kids’ telly presenter Holly Walsh could be described as the Rice Krispies of the comedy world: she’s gifted with snappy wit and crackling talent and has polished a standup routine that is as feelgood and funny as the best bubblegum pop.
She spent several months last year filling in as a presenter on children’s BBC and picked up the Chortle award for best newcomer in 2008.