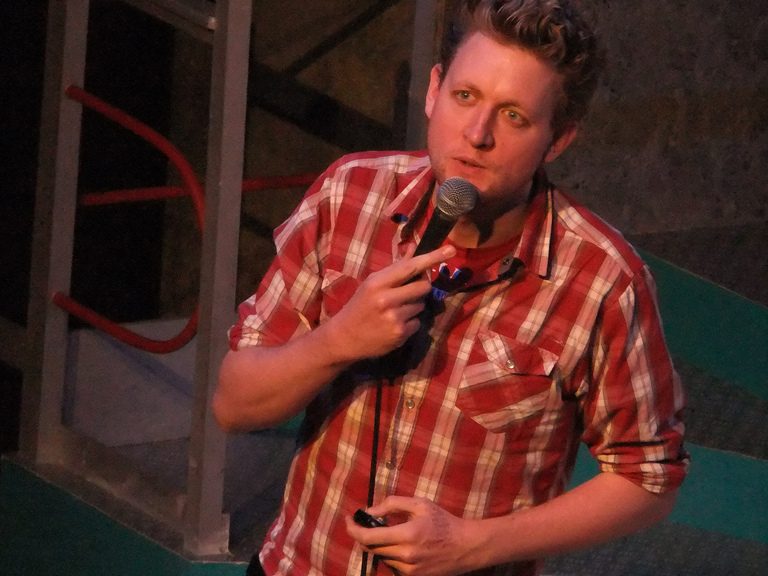 Howard Read is an award-winning stand-up and writer who’s performed in front of the queen, all around the world and headlines and MC’s clubs throughout the UK.

In recent years he’s been distracted by a hugely successful career in children’s Television; He wrote, animated and starred in three series of his own (with Little Howard), and now writes for Danger Mouse, Horrible Histories, Furchester Hotel among very many others.