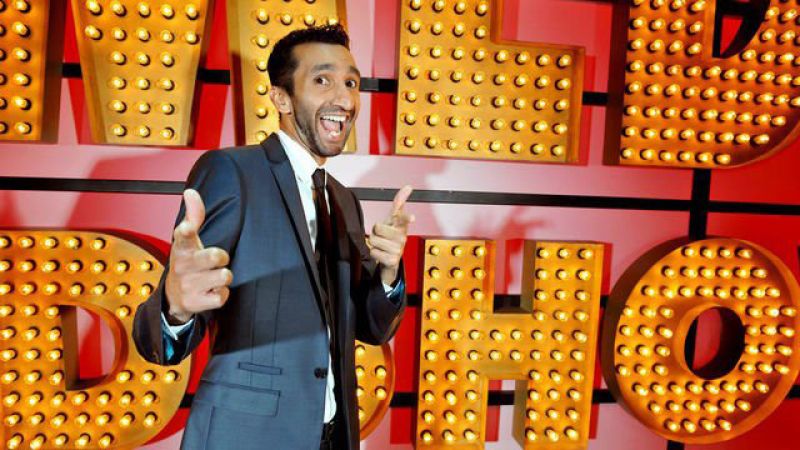 In 2010, Imran presented his debut solo show at the Edinburgh Festival Fringe.
The show, An Audience with Imran Yusuf, was part of the Laughing Horse Free Festival and it was Imran’s intention to develop his craft and material at the Fringe whilst at the same time keeping under the radar of the UK Comedy Industry and Press. However, word about the show got out and within a week Imran had gained the first of a collection of 5 star reviews, which led to him being nominated for Best Newcomer in the Foster’s Edinburgh Comedy Award 2010 (He was the first performer from The Free Festival to be nominated in the history of the Awards). All of this whilst fasting between sunrise and sunset in observation of Ramadan.
Imran’s TV debut was also made shortly after the festival appearing on Michael McIntyre’s Comedy Roadshow (BBC1) and the Edinburgh Comedy Fest (BBC3) broadcast in September 2010.
Having already delivered a TV pilot to the BBC with new TV projects in development, Imran can also be seen as a guest on the team-based topical comedy show; The Cutting Edge at the Comedy Store in London. Imran is now preparing for another UK tour in 2012 with his second solo show titled “Bring The Thunder”, alongside international shows in the USA, India, South Africa and Europe.