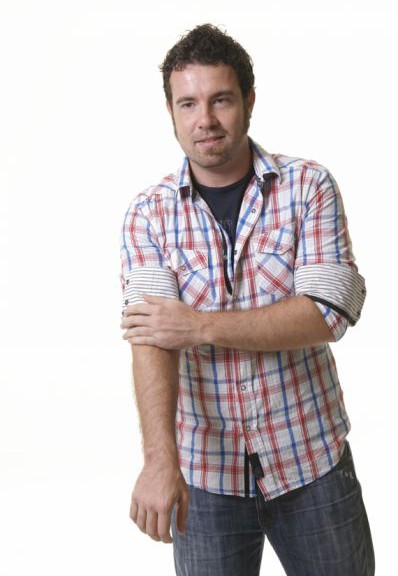 Jacques Barrett is Dynamite!
A powerhouse of performance, Jacques has been carving up stages with his brand of insightful observational and impressionistic comedy for seven years now.
On the forefront of Sydney’s rapidly expanding comedy scene, Jacques is among a talented bunch of rising Australian stars who’s unique brand of performance take a crowd on a journey they never thought possible. A style of comedy that is at once original but widely accessible, he can bend to fit absolutely any audience. A bankable act that never leaves a crowd disappointed.
His other credits include producer and co-host of 2day FM’s late night comedy show “the Wagon” with fellow comedian Jim Rochford. This comedy duo took to channel 9’s late night gem “Ralph TV” as field reporters bringing the comedy to any manly topic they were given.
The turning point in his career was being recognised as one of the most promising young comics in Australia with The Melbourne International Comedy Festival engaging him for their showcase “Comedy Zone” at the 2008 Festival. Each year the festival will hand-pick 4 of the best young comics in Australia and produce a show, Jacques was picked as the closing act. This was followed with a five-week stint on the Comedy Festival Roadshow.
In 2009 he moved up the ranks but it’s been 2010 that has seen Jacques make the transition to headliner in the major clubs around Australia. He has a reputation for reliability in the role as the guy who always flies and never dies. With comedy awards garnered on Channel 9’s “The Footy Show”, Wollongong International Comedy Festival and RottoFest Comedy and Short-Film Festival on Rottnest Island WA.
With great versatility in his skills and performance he’s one of the most sort after comics in the Australian comedy scene. Catch him now to say your saw him when…