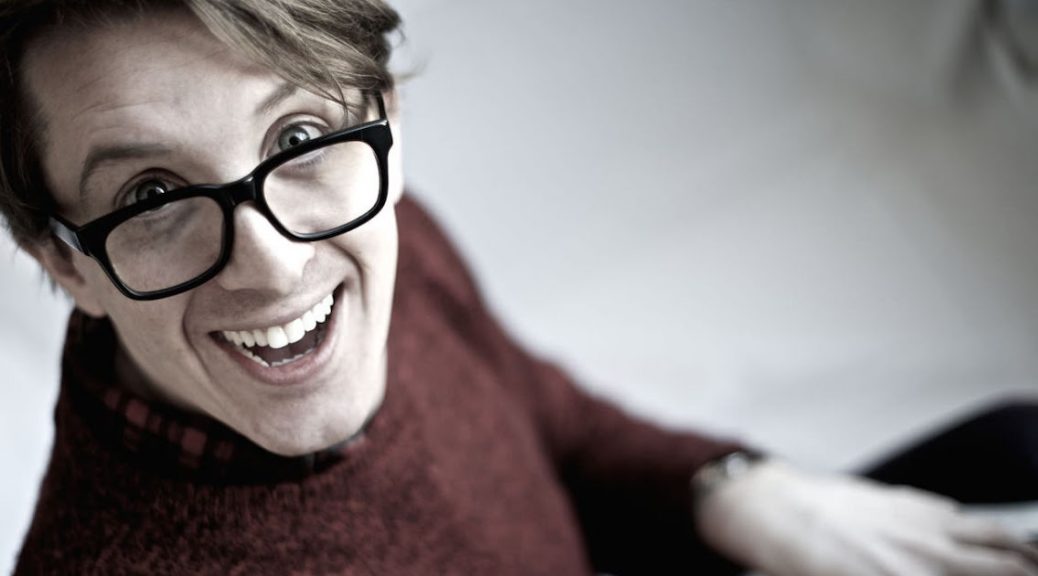 James Veitch is a British comedian & TED speaker. He has been described by The Guardian as “ahead of the poetic curve”, “ahead of his time” by The Independent and “a posh boy with few real world friends”, by The Scotsman.

Veitch’s first solo comedy show debuted at the Edinburgh Festival Fringe in 2014. Veitch had spent the past year responding to as many scam emails as he could; the show concerned scam emails and, more broadly, the nature of the Internet. “The Internet is, like much of life, full to the brim with uncertainties. On the one hand it’s allowed a doctor in Dubai to perform a life-saving operation on a patient in Peking. On the other hand it’s also allowed me to enrol a gerbil at Eton. I’m not sure where I stand is basically what I’m saying.”

Its sell-out run was described by the Sunday Herald as “Topically brilliant comedy. Tears-down-the-face funny,”  and by The Scotsman as containing “Near-constant belly laughs.”