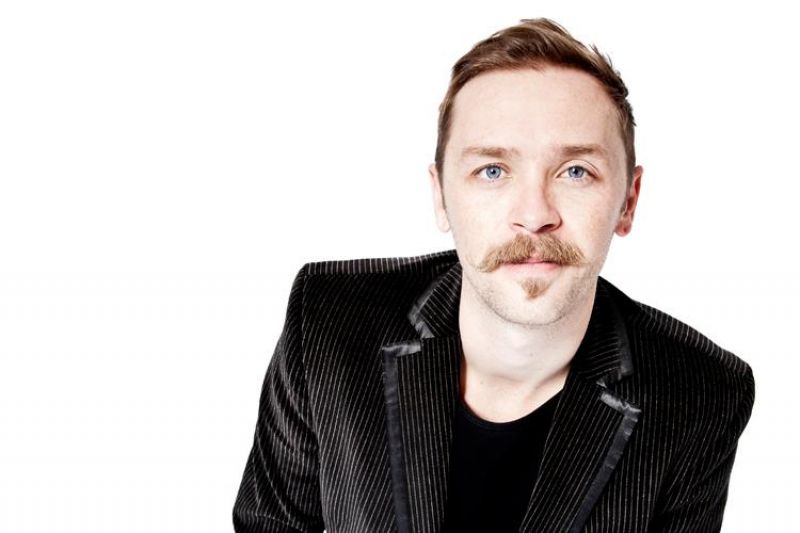 Jamie Bowen has established himself as one of the mainstays of the NZ comedy circuit with over a decade of performing and entertaining under his belt.
His stage show Munfred Bernstein’s Cabinet of Wonder was one of the first recipients of the Creative Comedy Initiative from the NZ Comedy Trust and has since played in The Garden of Unearthly Delights during the 2012 Adelaide Fringe Festival, before returning to the 2012 New Zealand International Comedy Festival and then the 2012 Edinburgh Fringe.
His career has seen him perform all over Australia, London, Edinburgh and Singapore as well as having extensively toured the length of NZ several times over. Mixing stand-up, story telling, random banter, music and anything else that springs to mind on the night, Jamie has proven himself to be one of NZ’s most exciting and creative comedians.