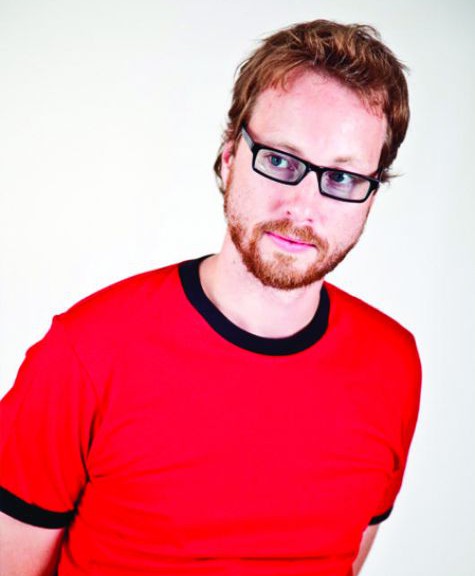 JJ hails from Cole Harbour, Nova Scotia originally and for the last nine years has made England his home base for spreading his humour worldwide including China, Australia, France, Holland. In the past year he has made an appearance at the Melbourne festival, filmed a pilot for channel 4 in Britain, and finished his third solo run in four years at the prestigious Edinburgh festival.