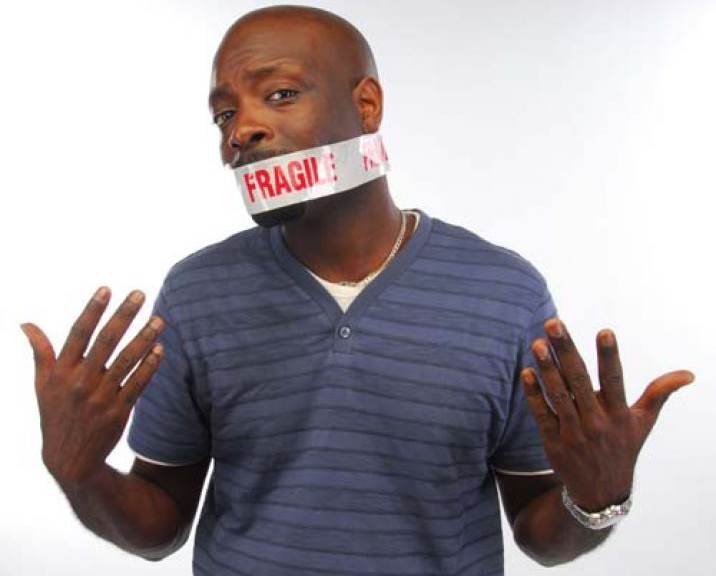 Jason is an Award Winning Comedian who started out in comedy in 2006 and has the confidence and stage presence of a seasoned pro. In 2010 Jason Starred in a new comedy sketch show for Brown Eyed Boy which aired on BBC3. Jason was also a runner up in the CDN/Channel 4 Stand Up Search 2010. Also in 2010, Jason won the Loaded Laftas Rising Star Comedy Award. 2012 brings more TV credits for Jason with several scenes in Channel 5’s Interview of a Lifetime.