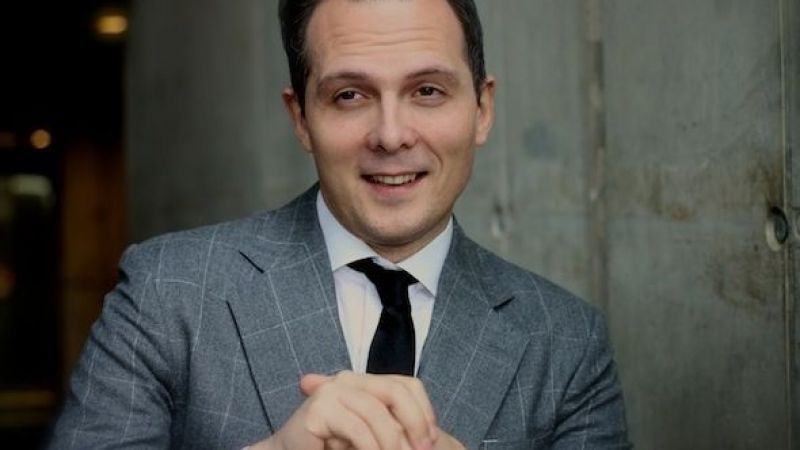 Javier Garcia is of Spanish descent and describes himself as a Milli-Secondo. His act tells of the Swiss way of thinking from his unique perspective and he doesn’t shy from taking a swipe at some of Swiss societys’ less savoury characters. Javier has been performing comedy in Swiss German for less than two years and has already made enough impact to be awarded the public prize at this years Swiss Comedy Awards. He has performed one open spot on the International Comedy Club stage previously and will be seen alongside his Swiss French counterpart performing a full 20 minute set in English for this weeks tour.