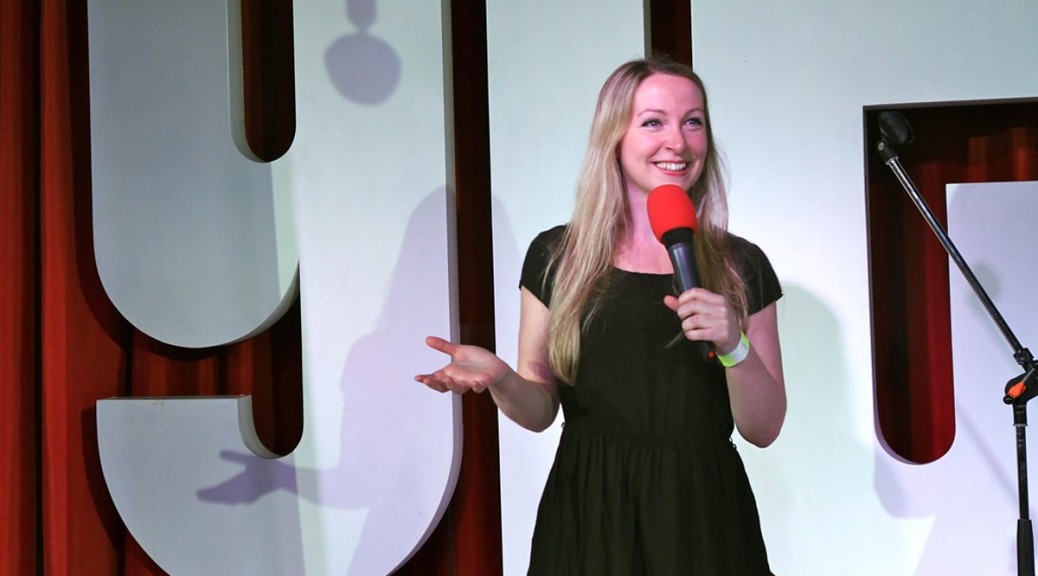 Jenny moved from the Welsh mountains to the Big Smoke in 2010 and has since embarked upon a career in stand up comedy. Highlight: Appearing on a BBC Radio Wales panel show with Jo Brand. Low point: After a gig, an audience member saying ‘You should be a stripper’ (Both secretly highlights).

Recently, Jenny was in the News because a UK comedy promoter cancelled a show due to there being “too many women on the bill”- another highlight.