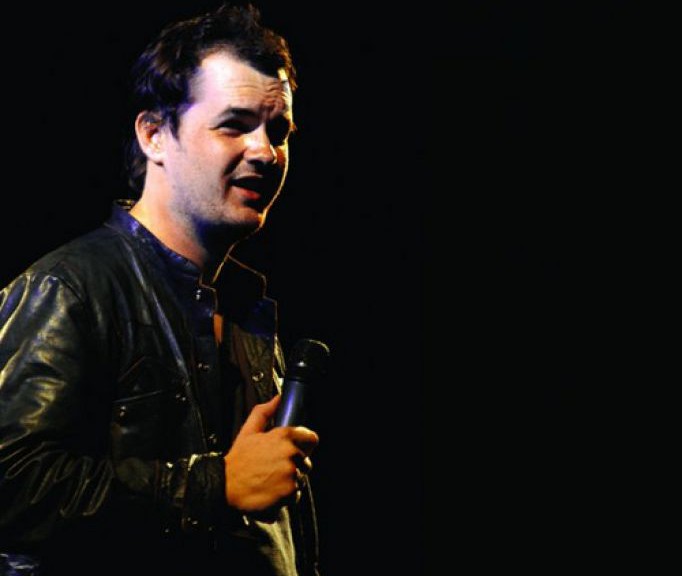 Jim Jefferies established himself as one of the outstanding comedians of his generation with the prestigious one-hour HBO special “I Swear to God.” He continues wowing audiences with his controversial, belief challenging comedy in his follow up special “Alcoholocaust” which aired on Showtime in the US, Comedy Central UK, and abroad.

Jefferies went on to create LEGIT, a sitcom for FX, which he wrote, produce and starred for the last two years.

Jefferies’s third one hour special, “Fully Functional,” premiered on EPIX in the fall of 2012 and can currently been seen on Netflix, ITunes and is available on DVD.

His most recent original comedy special, BARE, recently premiered exclusively on Netflix. In BARE, Jim exceeds our expectations with his side-splitting stories of sex and drugs, as well as taking on the Second Amendment, having a relationship, and being a father.

Jefferies currently on tour, headlines sold out performances in Canada, Australian, Asia, South Africa, Europe and the U.K as well as through out the United States.