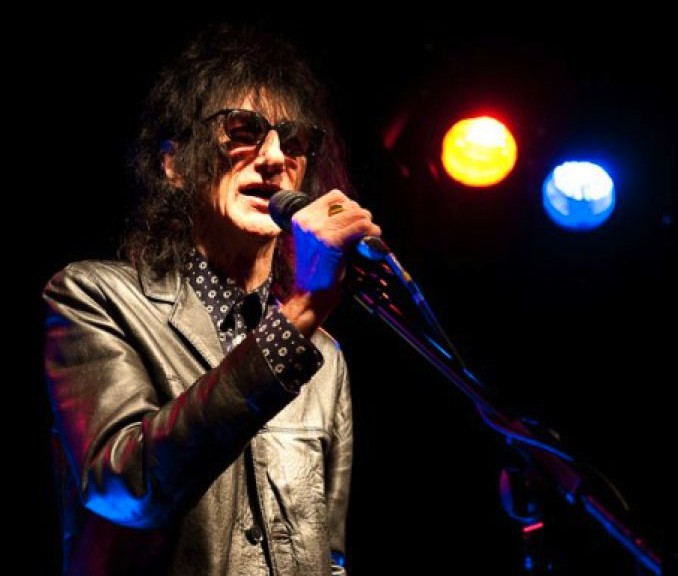 With the arrival of Punk in 1976, John Cooper Clarke was initially the support act for many seminal punk bands such as the Sex Pistols, Buzzcocks, The Fall, Joy Division, Elvis Costello and Siouxsie and the Banshees, to name but a few; His biting, satirical, political and very funny verse delivered in a rapid-fire performance style. Before long, John was headlining his own gigs and drawing huge crowds of fans. John had an striking visual appearance; tall and thin with a mess of black hair, black sunglasses, drainpipe trousers and cuban-heeled boots. He was dubbed “The Bard of Salford” and given the moniker “punk poet”. During those heady days, John recorded four studio albums, and released two live LPs. He also had limited success with the release a few singles, but it was the live arena where John found the greatest success and acclaim.

As a result of the current popularity of the 70’s punk phenomenon, John has been seen and heard more in the media over the last few years than in the last few decades. Sky TV recently dedicated an entire night’s programming to John, the Culture Show on BBC interviewed him for a special feature, and he made a brief cameo as his younger self in the Ian Curtis biopic, “Control”.