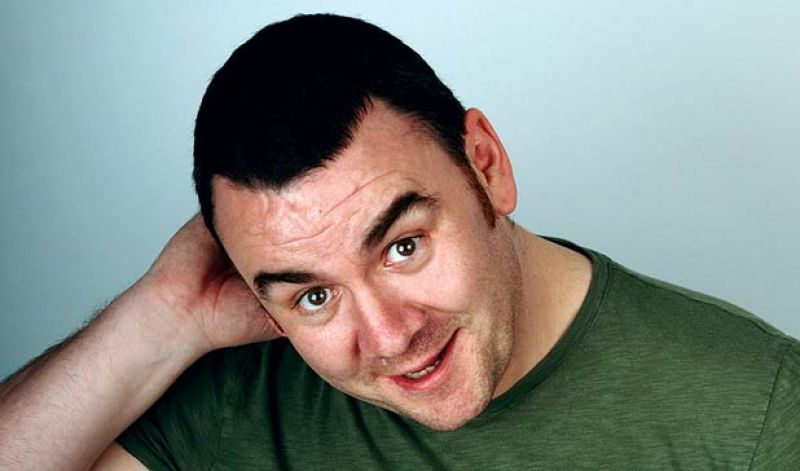 One of Ireland’s most sought after comedians; Johnny regularly performs at comedy festivals all over the world. He has delighted audiences as far afield as Melbourne, Sydney, Adelaide, Hong Kong, Bangkok, Singapore, The Middle East as well as all over Europe.

A regular at all the major clubs across the UK and Ireland, Johnny has toured the UK with John Oliver and Andy Zaltzman (“The Daily Show”, “Political Animal”), supported Ricky Gervais on his hugely successful tour, “Animals” and Neil Delamere on his “Creme Delamere” tour of Ireland.

Johnny has performed regularly at the Edinburgh festival in shows including BBC Comedy presents…, Tony Law – Revenge Of The Dog Of Time, The Book Club and in 2008 debuted his first solo show One Careless lady Owner. Johnny regularly entertains the troops abroad.