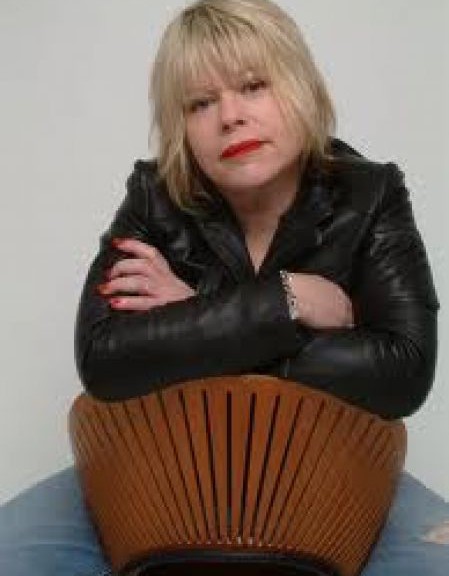 In the last 13 years JoJo has gone from open spot to late night TV personality, from global fame on the Internet to international comedy performer, not bad going for someone who until then had never stood on a stage in her life.

International performances include two sold out tours of South Africa, Shanghai, Dubai, Abu Dhabi and both the Sydney and Melbourne comedy festivals. Her strong views had her proclaimed a feminist icon in Cape Town, and quite frankly the laid back Aussies wondered what had hit them. Safe to say she made quite an impact!

During the 40-odd episodes of Funny Business that JoJo wrote and presented she made a name for herself as a chat show host of the old school, that is she let the guests do the talking. Fifteen years as a newspaper journalist taught her you get more out of someone if you shut up. Her guests included Jimmy Cricket, Lee Evans, Jo Brand and Rich Hall. A sold-out 20 date tour as support to Red Dwarf’s Craig Charles quickly got her used to playing 1000 seater venues, and she has consolidated her success as a stand-up by regularly topping the bills at venues all over the UK. She was the first comic to encore on a Jongleurs open spot, and is now one of their most popular comedians.

For Comic Relief she performed live on the Internet, and is apparently massive in Romania. She also appeared at the London Palladium in aid of the striking Liverpool Dockers