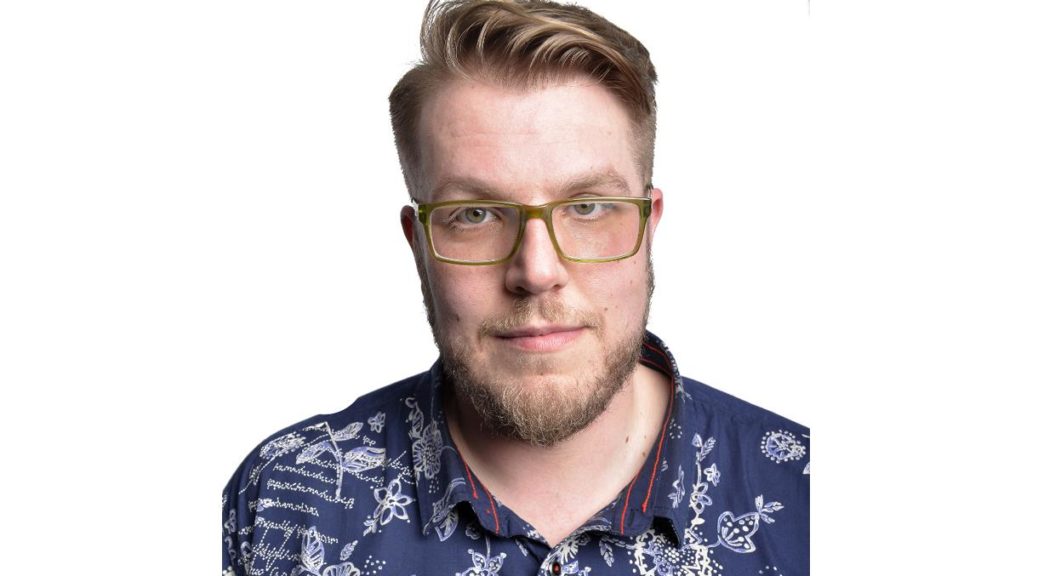 Jon began stand up comedy in 2010, with his first performance at Birmingham’s Highlight Comedy Club. Cut to nine years later and Jon has become a regular face on the circuit, performing at prestigious clubs such as The Glee, The Boat Show, Up The Creek, Last Laugh, Laughterhouse. Jon’s career has even taken him overseas with performances in Spain, Norway and even as far away as Wigan (it is like being on another planet).

Jon is also a familiar face on at comedy festivals across the UK having taken three solo shows to the Leicester, Nottingham & Edinburgh festivals with the highlight of the all coming in the form of a sold out show at his home town Melton Theatre in Melton Mowbray.

Jon’s laid back storytelling has audiences hanging on his every word. With tales based around his own life experiences, his anecdotes are relatable and certain to have people in hysterics.