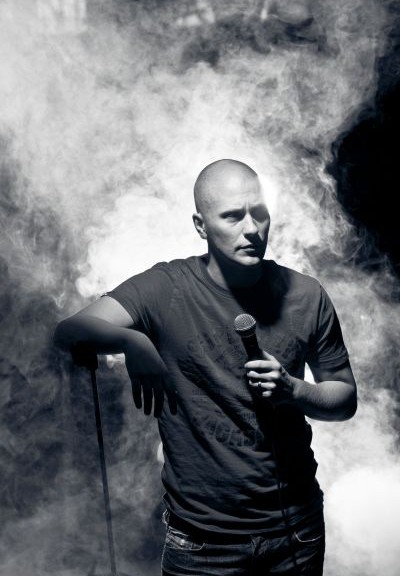 Magnus has been a Stand Up Comedian now for 12 years, mostly in Sweden, where he had his own TV-show, and done three comedy specials on national TV. There are 4 DVDs out showing all his work with english subtitles. The first 3 months of 2009 Magnus spent in New York working at clubs such as Carolines, Laugh Lounge, Eastville Comedy Club, Broadway Comedy Club and lots of other places. Over the years he has also worked a lot in Norway, Finland and now the UK completing his first full Edinburgh show last year entitled “Cum all ye faithful”.
Magnus is one of the most famous Scandinavian comics ever to hit the UK and promises to make you look at observational comedy like you’ve never done before.