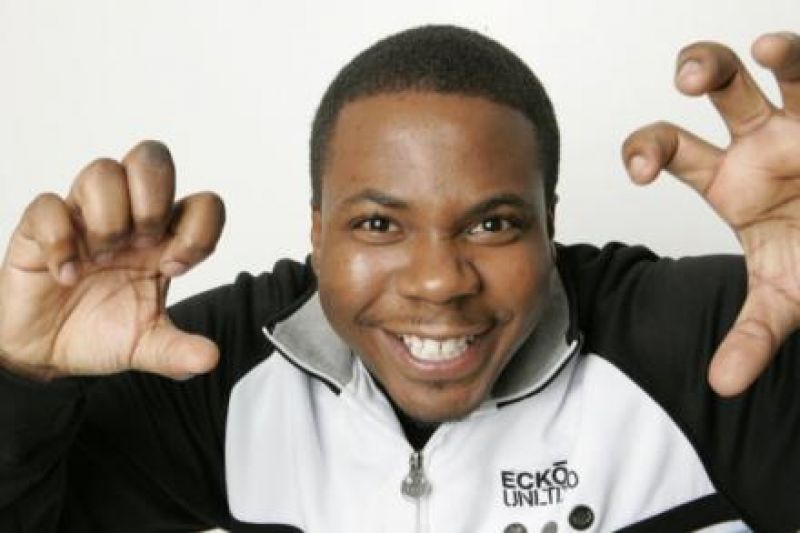 With a Brown Eyed Boy series on MTV under his belt, Marlon Davis is a bright young comedian, improviser and actor who embraces his work with energy and charm, embodying his characters and delivering his material with skilful observations.

Crowned winner of the broadcast FHM Search For A Stand-up Competition, and finalist in 3 other national comedy awards, Marlon works all over the UK doing sets, compering and headlining, including being a huge hit at the 1800 capacity Leicester Comedy Festival’s Preview Show, London’s Comedy Store, Comedy Cafe, Lee Hursts’ fymfyg, BBC Presents Comedy.

“Bursts on to the stage like a breath of fresh air, with impish grin, boyish enthusiasm and an effortlessly open, confident style” Chortle

“Davis is charming, with a winning smile, his passion in acting out all the little scenarios that comprise his set is enviable” Chortle

“He’s going to be a star, has all charm and passion of Chris Rock” Adam Bloom

“Marlon was amazing!! Got one of the best receptions all day – and the Comedy tent was busier than ever! That boy’s going to go far!” Mick Bateman, RISE Festival