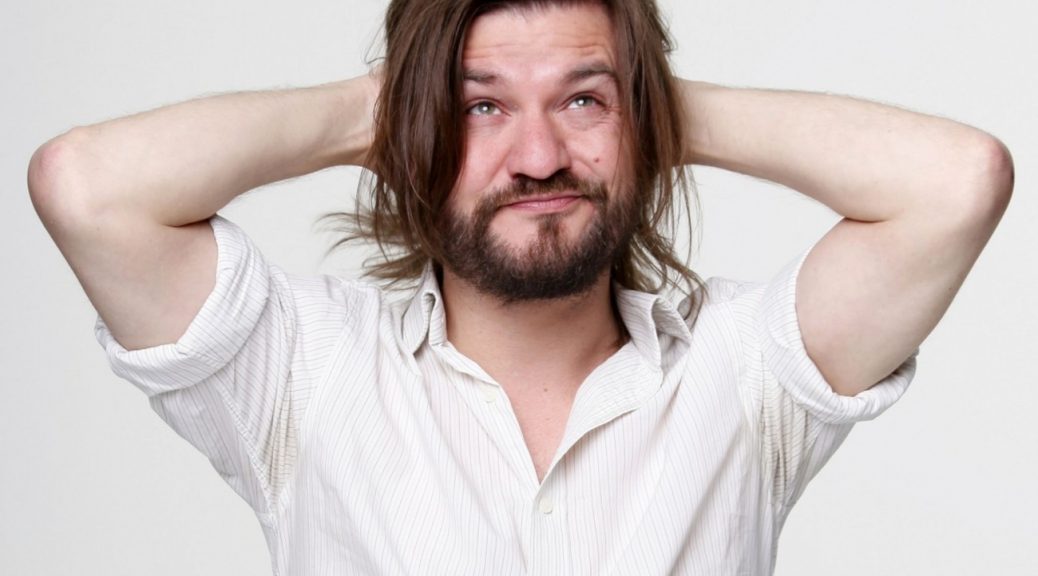 In 2000, Matt was offered a gig while taking part in a sketch-writing workshop. One gig lead to three, and from there it snowballed, leading to a stand up career that’s taken him around the world, initially as part of a duo and later as a solo act.

His everyman style and lightening retorts have made him a comedian’s favourite, and earned him several accolades.

Matt was a finalist in the Daily Telegraph Award in 2002 alongside Mark Watson and Gary Delaney. He has reached the semi-finals of the BBC New Comedy Awards and the So You Think You’re Funny awards. He was also a finalist in the industry-selected Leicester New Act of the Year award.

Matt is a resident compère at no fewer than 15 gigs nationwide. One of the finest compères in the business, he has supported the likes of Jim Jefferies and the One Man Star Wars Trilogy. He’s appeared at festivals such as Bestival, Sonisphere, Leeds, Reading and Altitude, alongside Tim Minchin, Sean Lock and Frankie Boyle. He has also featured on the Comedy Store Presents on Comedy Central.

In Edinburgh in 2006, he appeared in the Big Value line up with Sarah Millican, then took his own debut show Stalked up to the festival, which won rave reviews.

“Absolutely hilarious, had the crowd rolling around” – BBC Lincoln

“Brilliant, always original one of the newest stars of comedy…the finest compere I’ve seen in a long time….” – The Leeds Guide

“Reason alone to attend the Laughing Gas nights in Sunderland is resident compere Matt Reed, who consistantly has the crowd in stitches.” – The Sunderland Echo