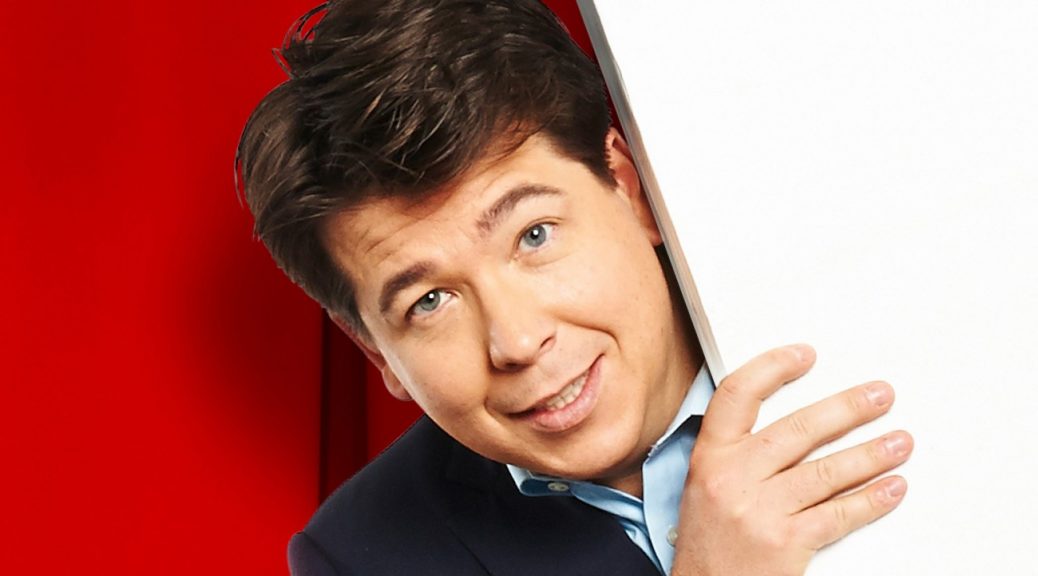 Michael McIntyre’s spot on observational comedy and trademark ability to turn everyday situations into master-classes of human exasperation have struck chords with millions of fans, resolutely cementing him as one of the UK’s most loved and treasured comedy performers today.

Michael has released three best-selling DVDs; 2008’s Live and Laughing, which currently holds the top spot as the biggest selling UK debut stand-up DVD, Hello Wembley, which in 2009 became the fastest selling UK stand-up DVD of all time, and 2012’s Showtime which beat its competitors to the Christmas Number One spot.

Michael has had an exceptional few years. Highlights include writing his first autobiography Life & Laughing, released in Oct 2010 by Penguin Books and selling over 360,000 copies as the Christmas number one and one of the best-selling non-fiction books of the year. Hosting the 2010 Royal Variety Performance in front of HRH Prince Charles, a 54 date sell out arena tour in 2009 playing to over 500,000 people including six nights at Wembley Arena plus four at the O2.

2012 saw Michael return to the road with his biggest arena tour to date taking in 58 dates all over the UK and Ireland.

Most recent highlights include his debut as a chat show host on Michael McIntyre’s Chat Show for BBC1.  Michael’s international tour in 2013 which saw him perform the largest ever comedy show on the continent of Africa, win the Time Out Best Night Out Award in Dubai and sell outs shows in Norway, Australia and New Zealand.  His 2012 UK & Ireland tour saw Michael sell out a ten-night residency at London’s O2 Arena, making him the longest residency for a comedian at The O2, a 2012 National TV Award for Best Entertainment Programme for his BBC1 series Michael McIntyre’s Comedy Roadshow.

Michael hosted the 2014 Royal Variety Performance, performing to Prince William and The Duchess of Cambridge.

The 2015 arena tour Happy & Glorious, was the biggest selling tour of that year and culminated in the DVD, Blu-Ray and download release which saw him take the top spot in the Christmas comedy chart, again.

Michael’s BBC One show Michael McIntyre’s Big Show launched last Spring receiving xxxx ratings and winning the slot each week.  The show will return to our screens again this year.